An American in B: a schedule, “the” derby, betting scandals, and a Prince! 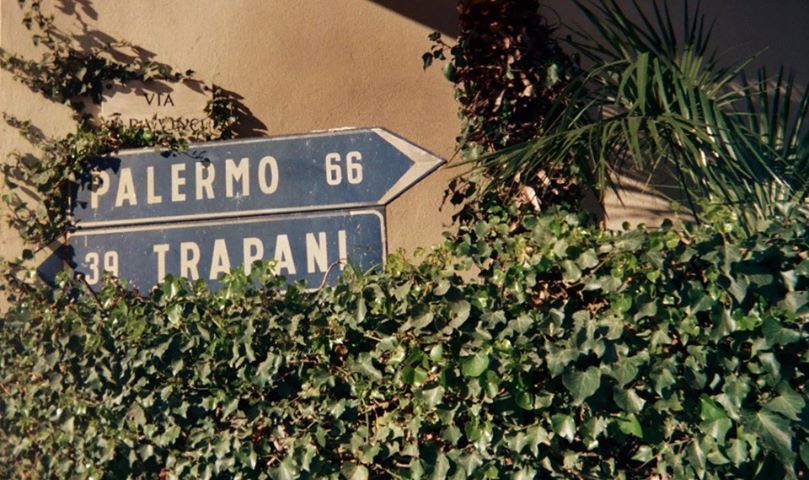 The 2013-14 Serie B calendar was unveiled Thursday night at the Gallerie d’Arte Moderna in Palermo. For the purpose of the article I mention that the “Derby of Derbies” between Palermo and Trapani will be held at Palermo Nov. 9 and at Trapani April 12. 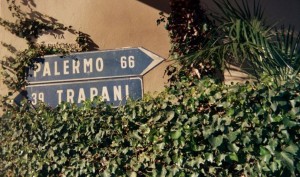 This Derby is both exciting and a source of great stress for this american living in Sicily. And it was never more evident than when I returned from the Palermo ticket office to my home in Castellammare del golfo—in the Province of Trapani—gleefully showing my Palermo season-ticket card. “How can you cheer against Trapani?” came the catcalls from the locals. My response: “I’m not cheering against anyone, I’m cheering for Palermo—as I’ve been doing since arriving on the scene here in 2004.”

Permit me to give a little background. Everyone here knows I’m a Palermo fan but it didn’t matter when Palermo was in Serie A and Trapani in Serie C. In a simple twist of fate last May both teams, one from a city to my west, another from a city to my east, landed in Serie B. Palermo demoted to B, Trapani promoted to B. Palermo descending, Trapani ascending. Palermo fans in tears of sadness, Trapani fans in tears of joy. Palermo fans despondent outside their stadium, Trapani fans celebrating in their streets. Now with both teams at the same level the locals think I should all of a sudden be a big Trapani fan. They reason that Trapani is the “province” in which I live and is the closer city.

This of course is all a product of the soccer system of promotion and relegation. As teams move up and down fans who might cheer for different teams in different levels at some point might have to choose if the two teams play in the same level. As might I: Forza Castellammare!!! However, Castellammare is a small fishing village team and the odds of them ever being at same level of Palermo are zero to none.

As for Trapani, let me state that I like the city of Trapani. Some of my best friends are Trapanesi. I’m going to one of their beaches Saturday. But the reasons the locals gave to me to switch my Palermo fandom to Trapani don’t make much sense to me. Yes, Castellammare is in the province of Trapani, but if you are following Sicilian news you know the designation of province is on the way out. No more provinces means I don’t live in the province of Trapani. I just live in Sicily. So to me that makes it fine that I’d be cheering for the team representing the capital city of Sicily! Right? And, ok, technically Trapani is a few kilometers closer than Trapani, but there are Mets fans in Jersey and Yankee fans on Long Island, so let’s agree to get over that rationale.

It’s all designed to be confusing like so many things Italian/Sicilian. But, read my lips, I’m sticking with Palermo. In fact, truth be told, if Palermo didn’t have a team I’m not sure I’d even bother with Italian soccer. There aren’t a lot of attractive features of the sport in its current form. Beyond the fact that, like American sports, Italian soccer ticket-buying fans are often sacrificed at the altar of pay-tv,  there’s also the insidious fan violence and, of course, the never-ending betting scandals. In the mid-2000s, so-called calciopoli revealed proactive cheating by some big-monied clubs. By proactive I mean they were at least cheating to win, whereas now with high-tech, fast-moving betting rings there are too many instances of players taking money to lose.

But what’s most unsettling about the betting scandals is that while the powers that be are continually investigating and punishing teams, they happily take sponsorship money from betting companies. (n.b. This is not unique to Italy). Today at the Serie B press conference it was announced with a straight face, without a hint of irony, that last year’s sponsor of Serie B, the betting company BWIN, was being replaced by the betting company EUROBET.  So on one hand they are promoting the very act of gambling on their games, and then on the other, they are surprised when there’s a betting scandal.  How do they not see the connection?

All of that to say this, I’m sticking with and cheering for Palermo, the “coolest” team in Italian soccer and a team steeped in a fascinating history. A quick example: Did you know that the modern concept of trading soccer players—calciomercato—was invented by Palermo? Yes, in the early 50s the team was owned by Prince Raimando Lanza di Trabia who made player deals while taking calls in his bathtub. True story.