How to have an authentic experience in Sicily 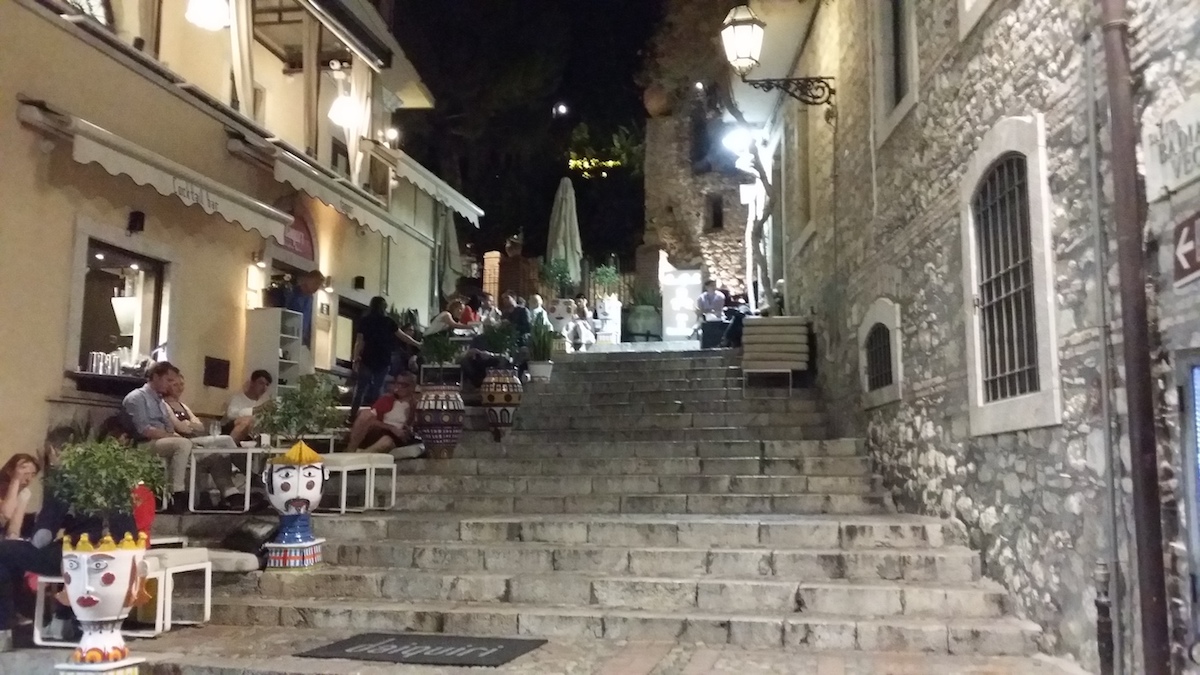 When people come to Sicily for a holiday they seldom venture out of the major cities and tourist towns which is an unfortunate as visitors really only get to see a tiny part of the island.

The main tourist sites are important but the authentic face of the island really only comes out in the day-to-day life of the smaller towns away from the larger cities.The best way to see Sicily is by visiting Sicilian villages which means hiring a car for a day to explore the countryside or day tripping around.

Visiting a mountain towns will mean hiking up little side streets, suggestive abandoned houses, tiny stores and hidden courtyards discovering new perspectives and picturesque views. While coastal towns will give you romantic strolls along the seaside or panoramic outlooks carved out of the landscape.

The easiest way is to choose a small town, park the car and walk around the town. Sicily is perfect for this kind of slow travel as Sicilians always take the time to savour the moment. 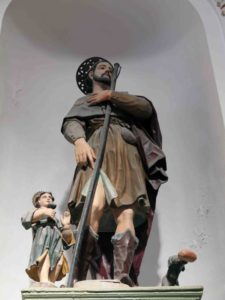 The best place to see art is in Sicilian churches, the Roman Catholic church chose the best artists to beautify their places of worship and so you will literally find a treasure trove of sculpture, architecture and paintings inside any apparently run down church.

Every town will have their own variation of castles (castelli) , fortresses or historical aristocratic palaces (palazzi) which are usually proudly open to the public to explore and often double as museums or art galleries.

If you want to see a Sicilian paese with its best face on, then you must visit when there is a local festa (saint day celebration), sagra (local food festival) or open air market day (each town has its designated market day filled with local food). Each town has its patron Saint and protector which is celebrated with elaborate markets, processions and other events like art exhibitions and concerts.

For example Taormina is probably one of the most popular places to visit in Sicily, it is beautiful and luxurious but taking a day trip out of this tourist town will offer you so much more. The panoramic cable car leaves regularly from Taormina out of the chaos of arriving tourist buses and down to the beach at Mazzara.

Above Taormina Castelmola is waiting to be explored with its hidden side streets and treasures, the infamous Bar Turrisi with its phallic decorations is a cult destination and the panorama from the piazza Duomo looks down its nose at Taormina and for miles out along the spectacular Sicilian coastline.

Below Taormina Giardini Naxos is a bustling sea town teeming with sea worshiping locals in the summer. This ancient Greek colony is filled with tiny little seafood restaurants, wine bars, cafes and family run hotels which literally embrace the coastline.

Catching a bus from Taormina to Giarre to catch the historical Circumetnea railway takes you around the countryside (Riposto/ Giarre -Randazzo-Bronte-Catania) and the surrounding towns at the base of the Etna volcano all the way up until Catania. The Circumetnea is leisurely way of experiencing the island.

Taormina is also nearby the Alcantara gorge, with its impressive lava stone formations and icy cold waters it is a fascinating day trip, the entire Alcàntara valley was formed by crystallized lava stone which cooled rapidly down from a minor crater above Etna and is perfect simply for a swim, canyoning or trekking.

Hiring a car for the day can take you inland to explore small towns like: Mojo Alcantara famous for its agriculture, above all for its mouth-watering peaches, Roccella Valdemone a rustic mountain town squeezed in between two gigantic boulders and Randazzo at the base of Mount Etna with its colorful Sunday markets, lava covered streets and a variety of wineries and agricultural tourism restaurants dotted liberally all around the main roads all the way up to Catania.

Catania itself is a shining jewel of the Sicilian baroque and is well worth all the possible time you could dedicate to it, but a day trip will wet the appetite. Sicily will stimulate your gastric juices so be sure to take small but substantial bites, all Sicilian experiences tend to be terribly fattening.