Can Technology Solve the Biggest water crisis in 70 years? 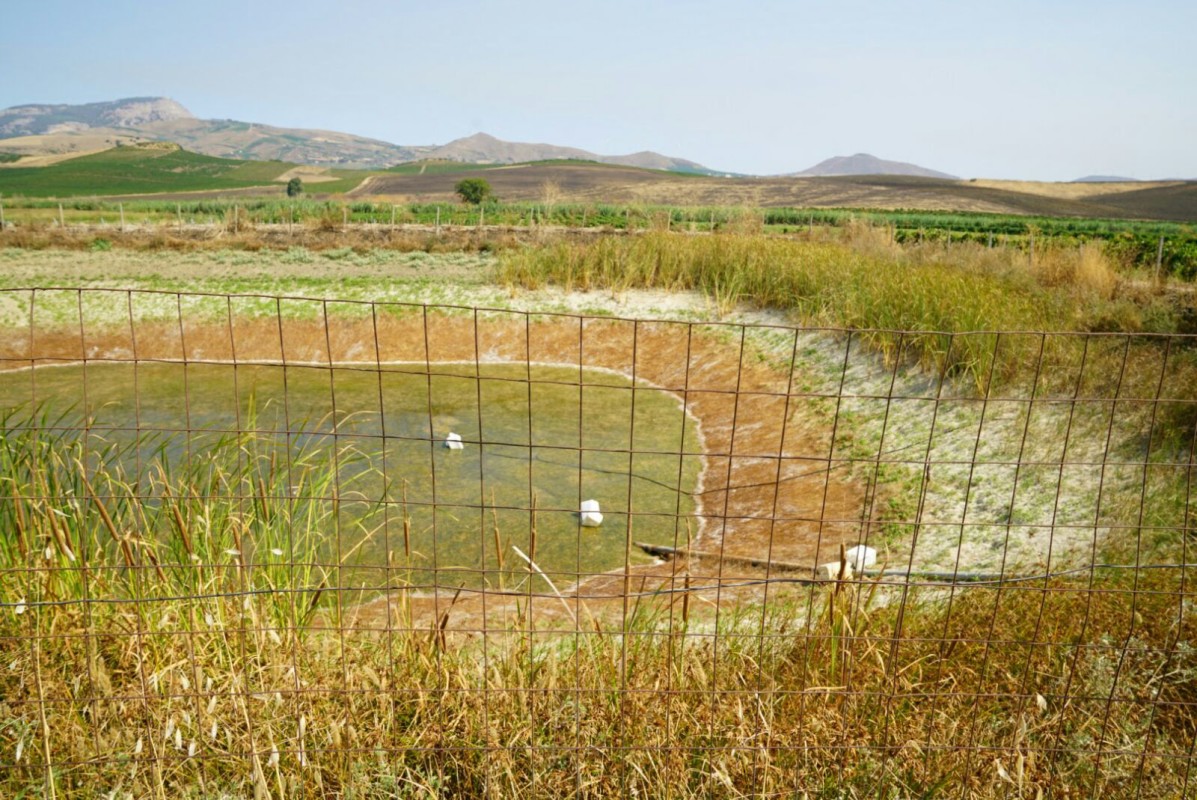 A picture of a skeleton accessorized with sunglasses and a plastic water bottle, surely, must go down as one of the most terrifying images of last year.  Published in “The New York Times Magazine” with the headline “Uninhabitable Earth – Famine, Economic Collapse and the sun that Cooks Us ” gave a very detailed summary of an apocalyptic earth, where it’s not the grand meteor or an alien invasion that kills us, but simply lack of water as a result of climate change.

Whether you find this terrifying or, perhaps, think of it as exaggerated, one thing is certain: the world is getting hotter, a lot hotter, and Sicily is right at the centre of that climate change. Sixteen of the 17 warmest years since we started monitoring temperature all occurred since 2001 according to NASA and it is estimated that half of the world’s population will be living in a water deprived area by 2030.

It is fair to say that Sicily has already started feeling the consequences of this change. This week, we were told that the Palermo region is suffering a water crisis, which has not happened in Sicily for over 70 years and, consequently, the water might be rationed in extreme measurements. Last year, I could barely walk through my village without feeling out of breath, suffocated by the heat. The steamy haze from the sea settled like a blanket, making it impossible to see across the bay to Palermo by 11 am. By midday, we could safely say the village was uninhabitable and the empty streets with everyone passed out under the air conditioning could surely testify to that. When I looked at the statistics for the period, it turned out that the average temperature in August was somewhere between 35-40 degrees – unheard of for the Mediterranean climate.

As unpleasant and unbearable as the heat could be, the real problem arises when it comes to agriculture, and for an island with over 7000 small organic farms, this becomes a challenge for the people. Suddenly, small teams and families have to figure out a way to find enough supply to grow their crop, which is a lot more challenging than for larger corporations. Nevertheless, it is a challenge that has to be solved. Olive, grape and especially citrus all need significant amounts of water and without it, there’s nothing to export or to even put on the table. So, what could be the solution to this increasing problem?

It’s a tricky one, but surely, there’s no steam without water, so someone somewhere must be building something that makes it easier to live tomorrow. In fact, here are just three of the technologies that I picked which are the easiest and the most economic options amongst many solutions.

These are just a few examples of what we can do with the very advanced tech we’ve got today and there’s surely much more to come. While none of these solutions can provide universal answers to all our problems, it is certain that there is a way to make things a little bit easier for ourselves and the planet – and where better to do it than the largest island in the Mediterranean?

Yelena Kensborn
Video journalist, developer, crypto-currency believer and tech entrepreneur. Moved to Sicily to work on agriculture technology and now run Zoegi - a food gift box you scan with your phone to see the farms where the products grow