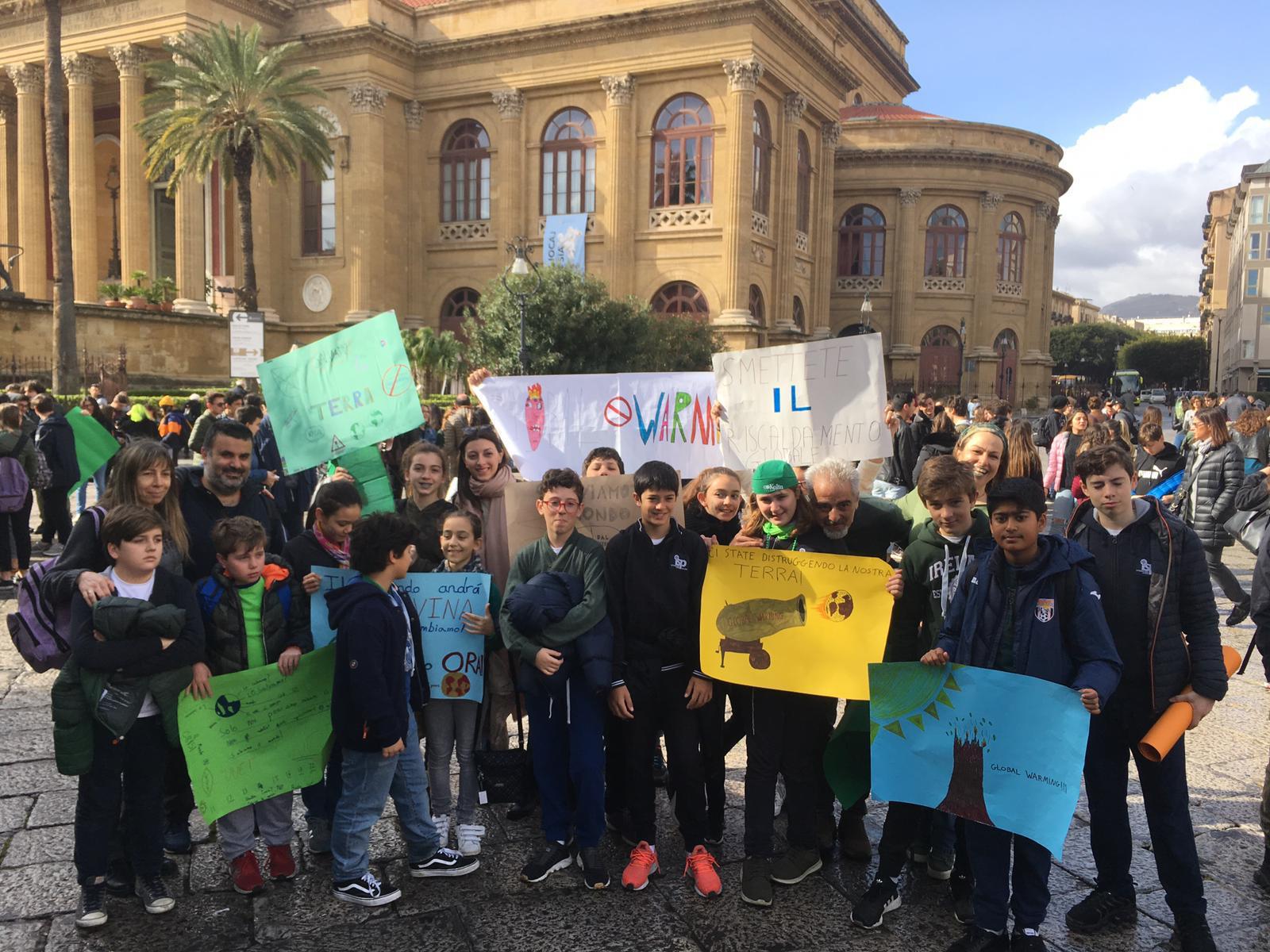 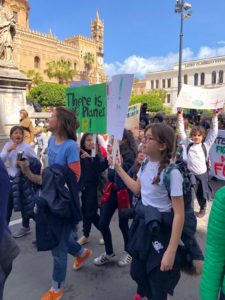 This emerging generation is by no means one to be dismissed. Children are faced with the inability to acquire life-skills and experiences for themselves, partly due to parents’ fears of letting go. The world isn’t the same place that we knew as children and these anxieties are creating a certain gap between child and adult. We try to make up for it by telling them what it is like, rather than letting them find out on their own.

Sheltering children from the ugliness of the world does in fact sustain an element of innocence, but doesn’t particularly foster the necessary skills for becoming a global citizen. If children are not given the freedom to explore, experiment and occasionally ‘burn their fingers’, how are they to learn what the real issues are. What they need is to find their voices and speak amongst themselves. Perhaps this is the reason why the determined words of Greta Thunberg were so loudly heard.

In this little corner of the world, a small group of Sicilian children heard those words. The same morals and life lessons had already resonated around their own walls, yet the ability to put these ideas and sentiments into action appeared somewhat impossible. How can we make a difference? What can I really do when everyone around me doesn’t even seem to care?

Finally, Greta was the spark to start the fire burning. Word spread quickly around the school and it was decided; let’s protest! They set to work, busily creating posters and preparing themselves to hopefully make a difference and make themselves be heard. 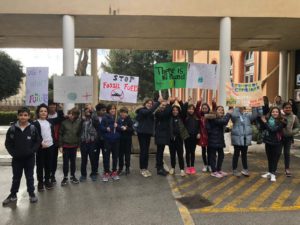 It was impossible to ignore the frantic waving of posters in the air and the chanting in unison. Passion, commitment, integrity and justice are the words that launch to the forefront of my mind when I think about my class. They are right though, there is no planet B. This world in a certain sense is an inheritance. What do we really want to leave behind for them? It would be wise to listen. Let them lead us to making a change.

Emma Wagland
Emma Wagland is a young Australian teacher who works at the International School (IS) in Palermo where all lessons are conducted in English. Emma hails from Byron Bay, New South Wales. She arrived in Sicily in 2011. Originally her visit to Sicily was just a badly needed break from the horrors of the British weather and her stressful job of teaching in inner-city primary schools there. Wine tasting in the elegant surroundings of Sant’Anastasia near Castelbuono, and enjoying the food and climate, all contributed to their deciding that perhaps Sicily would be a better place to live than the wet and windy UK. She has been working at IS for several years now and is dedicated to her mission to teach young students from Grade I to Grade 6 to become responsible citizens of the world.