Discovering secluded Sicily one town at a time: Sinagra 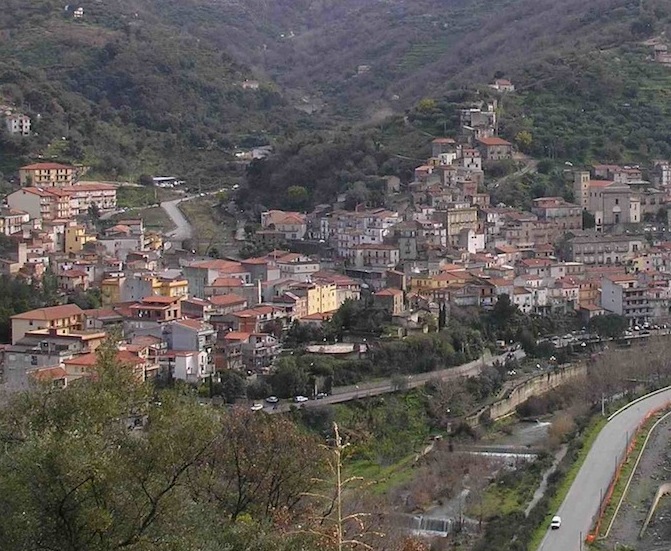 When first moving to Sicily, I was overcome with the desire to write a book dedicated to the small towns who were left behind by Sicilian migrants in the post world war two period, a homage to these obscure places who are sadly dying out. All Sicilian migrants around the world wistfully recall the beauty of their ‘paese.’

Witnessing the decay of small town Sicily is melancholic, but walking through these ancient places sparks the imagination. Sicilian towns speak to me like nothing else does, history comes alive here as these places are imbued with a visceral character as if time itself has sat down at a loom to weave a convoluted tapestry of stories.

With the aid of my camera and trusty note book I hope to share elements of this baroque embroidery. My hope is to give life to my original idea, to share a little of what continues to inspired me.

My journey into Sicilian places began with my current home, Sinagra. Sinagra is one of those ancient towns who staunchly survives as it is close enough to the coast to be considered an alternative for summer vacations and it is an important connection in the transport system towards Catania.

Like so many other little villages Sinagra is small but steadfast. Its three thousand inhabitants are tenacious and hold onto their little town as faithfully as they do their patron Saint Leone. The many Sinagrese who I have met in Australia never fail to have picture of good old Leone in their house or some other memorabilia dedicated to their home town.

The main feast day of San Leone at Sinagra is on the eight of May, where a procession of the Saint’s statue is paraded through the town and nearby countryside to herald the beginning of spring.

His promenades aren’t limited to May, Leone also makes a sprint over the towns main bridge on Easter Sunday amongst a suggestive pyrotechnic display and has been known to make excursions out to his wintertime home in his country church, where he resides from early November until Easter.

Those mad keen ‘Santu Liu’ lovers of the past used to run San Leone over the rocks of the river that cuts through Sinagra, bare foot and in the middle of the night, it has been said not a single pilgrim was ever hurt. The Saint seems to have given his blessing to little Sinagra, he helps keep the place alive despite the decay of small townships in Sicily.

‘E viva Santu Liu’ and the beginning of our journey into the little treasures of Sicilian paese.

For more Secluded Sicily in the province of Messina see my blog Unwilling Expat be sure to suggest other places you’d like me to visit.

Here is a link to the Commune of Sinagra for those who read Italian.