Feile-Festa a celebration of culture 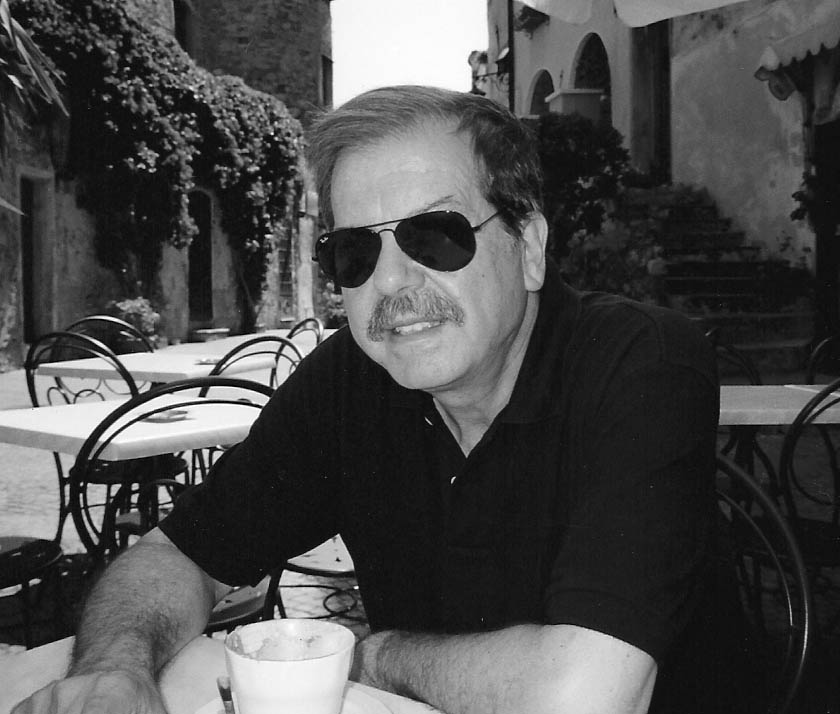 The online journal Feile – Festa is one of the most surprising and delightful literary discoveries I’ve made on the internet. Delightful because it celebrates Irish and Sicilian culture, surprising how much the two have in common. Feile is Irish for celebration and Festa Italian for the same, the journal is the creation of editor Frank Polizzi who told me about this wonderful project in a recent interview. 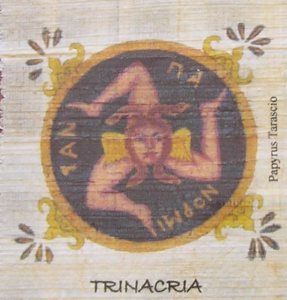 Feile-Festa is a multicultural, literary arts journal that comes out in the spring of each year.  The staff is currently working on its ninth issue, the first six issues were published in print and online and now solely on the web.  Though our preference is for creative work related to Irish and Italian/Sicilian themes, we are open to other Mediterranean and Celtic cultures, all of which can relate to the respective country of family origin or the diasporas to America, Canada, etc.  We are also interested in writing that evokes life in New York City.  A portion of the journal is dedicated to artwork, typically photography.

I know you mention this on the Feile-Festa web page but tell us about how you first came up with the idea?

Most American families have blended cultural ties through marriage, making up the quintessential American.  My family has a Sicilian heritage with traces of Greek as well.  My wife’s family on one side is Irish, the other side Scottish.  Hence the original source for the Irish & Italian name of the journal.  In America, there are countless people of Irish and Italian background, and they are not half of anything, but rather doubly enriched.

How do you find the material for the journal?

We advertise in Poets & Writers magazine. We also have a presence on the journal/magazine websites of Poets & Writers, NewPages.com and many selected reading lists of cultural organizations, both domestic and foreign.

Is there really that much in common with Irish and Sicilian cultures? Tell us about how they fit so well together.

Though one might not pair Irish and Sicilian cultures initially, the more you consider this notion, the more you see the similarities.  I try to pick up on these cultural connections in my fiction and poetry, while my colleague, Enzo Farinella, writes extensively about this topic through his nonfiction articles and books. Enzo has been living in Dublin for four decades and married to an Irish woman, having three children along the way. Enzo and I have given six presentations on the cultural connections between the Irish and Italians, especially the Sicilians, and our most noted venue was cosponsored by Casa Italiana and the Glucksman Ireland House of New York University.

For instance, the first people to inhabit Ireland were the Partholonians, who, according to the poet, Robin Williamson, set sail from the isle of Sicily, possibly the Egadi islands; a wounded King Arthur was brought by boat to an enchanted garden in the volcano of Mt. Etna, Sicily;  the Jesuit order in Ireland was restored after the Irish novices were educated in Messina, Sicily; San Caltaldo, a renowned Irish monk, is still revered in Sicily for his work there; both Ireland and Sicily have distinct, island cultures; both were colonized by foreign invaders for hundreds of years; strong family ties within a Catholic tradition; the Gaelic and Sicilian languages have survived, despite efforts to eradicate them; a unique, musical instrument – the bagpipe for the Irish and a similar one, zampogna or cornamusa, for Sicilians; Irish coins (pre-euro) minted in the style of ancient, Sicilian coins based on Yeats’ recommendations while living in Sicily; similarities in the timing of the Irish jig and tarantella, both 6/8 time; Irish writers influenced by the style of Sicilian writers (Lucio Picollo for Yeats [mystic poetry] & Verga for Synge [rural life] and Pirandello for Becket (significant innovation for modern theater); despite their troubles with England and Italy, Irish and Sicilian writers have won more Nobel Prizes for Literature medals proportionately than their English and Italian counterparts.

As Rick Steves, the well-known travel writer featured on his PBS television series, once noted on a segment about Dingle, Ireland: “I fell in love with the friendliest land this side of Sicily.”  This comment came from an expert who has spent his life traveling around Europe.  Though anyone could argue that there is some stretching going on with our premise of a strong Irish and Sicilian cultural connection, when you add up all the possibilities, and there are others, it becomes more plausible.  If nothing else, one gets an intuitive, anecdotal, even mythological sense, that there are indeed identifiable, cultural ties between the Irish and Sicilians. When my wife and two children visited the hometowns of Ireland and Sicily, all of us felt a similar, visceral connection between the two islands. We felt at home in both places and the local people reinforced that feeling.

You are also a writer, tell us about your own professional back ground …

I am listed with the Poets & Writers organization as a poet and fiction writer.  My poems and stories have appeared in The Archer, Electric Acorn, Mudfish, Paterson Literary Review, Wired Art and others. In April 2009,the Guild of Italian American Actors (GIAA) conducted a reading of my one-act play, By the Light of a Barber Pole. In March 2011, Finishing Line Press published a chapbook of my poems, All Around Town, centering on my experiences in NYC and Sicilian American roots. Bordighera Press will be publishing a trilingual (English, Italian & Sicilian) chapbook of sonnets, A New Life with Bianca, in the fall of 2014.  Several chapter/stories were published from my first novel, A Pity Beyond All Telling, and one of them was short-listed for the Fish Prize in Ireland.  I am currently seeking a publisher for my second novel, Somewhere in the Stars.  For the first novel I brought in the Irish and Sicilian connection and for the second work, there is a Sicilian and Jewish connection, both novels reflecting the high percentage of intermarriage in America between Irish and Italians, and Italians and Jews. 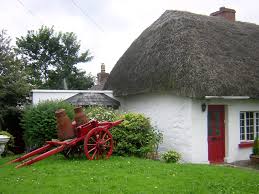 I must ask, how about a favorite Irish author too …

Are there any other fascinating literary journals we simply must be reading?

Is there anything important/interesting coming up on Feile-Festa?

Feile-Festa’s tenth anniversary issue for the spring of 2016.

As an editor of a literary journal I must ask, how healthy is the world of publishing these days?

The world of publishing in many ways is as dynamic as ever but the cost involved and the competition from other forms of media have both increased exponentially, making things more challenging than ever.  But then again, what choice do we have?  We carry on as writers and editors.

If someone was looking to contribute to Feile-Festa how could they go about making a submission?

Send submissions by e-mail to fpolizzi@medcelt.org

Do you visit Sicily much? If you do what is your fondest Sicilian experience?

We have been to Sicily five times.  On our first time we spent a month traveling with our children when they were four and six.  Our fondest memories are the people who were very friendly and helpful, even more so when they heard my name and recognized me as one of their own, something I rarely encountered while traveling in the other 19 regions of Italy.  To be fair, we were treated well elsewhere in Italy; I have no complaints, but the other Italians hardly alluded to my italianità.  I would be remiss if I didn’t mention the food – the most diverse, delizioso cuisine in Italy, a worthy rival to Campania, Emilia-Romagna and Piedmonte.  May I add an island rich with mosaic art and Greek, Roman, Norman and Baroque architecture.  And the beaches with their clear blue-green water … 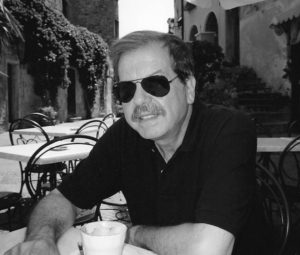 In the past, Frank Polizzi worked as a Vista Volunteer in New London, Conn., and then as an educator in many capacities over the years, including an English teacher on the original staff to reopen Townsend Harris H.S. at Queens College and Head of Reference & Instructional Services at Wagner College’s Horrmann Library.  Frank is currently the editor of Feile-Festa, a multicultural, literary arts journal and is also the President of the Mediterranean & Celtic Cultural Association. He is listed with Poets & Writers as a fiction writer and poet and has been published in many literary journals, as well as a poetry chapbook. Frank’s volunteer activities included running a yearly Italian film presentation for the Da Vinci Society and working on the committees for the 200th Anniversary of Old St. Patrick’s Cathedral and for the Memorial of the Remember the Triangle Fire Coalition.