Finding Your Sicilian Ancestors: I Know My Ancestral Town – Now, What? 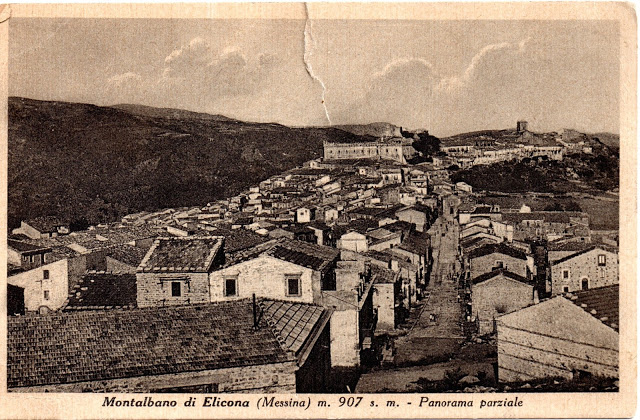 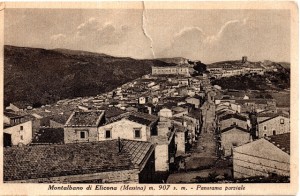 Naturalization papers and passenger manifests can identify the towns where our Sicilian ancestors were born. Such information is also sometimes available in newspaper articles, family documents, passports, draft registrations, and the like. Once ancestors’ names (as used and spelled in Sicily) and ancestral towns are known, the search can begin in earnest for the civil and church records that can shed light on details of their lives. Further, such records contain information about our ancestors’ forebears, so that even earlier generations may be illuminated.

Before trying to find and understand such records, consider the origins, nature, and repositories of the records themselves. The earliest personal records in Sicily were documented by the Roman Catholic church, of which virtually every Sicilian was a member. For some towns, church records are still extant from the late 1500s and early 1600s. At that time, and through 1860, with brief interludes of subservience to Savoy and to Germany, Sicily was ruled by Spain. Before 1800, it was a feudal state, and ‘civil authority’ as we know it did not exist with regard to record keeping for common citizens. Nobility and the wealthy kept private records of their families, but ordinary folk were generally not a concern to them. The church, in its desire to cultivate and save souls, became responsible for recording baptisms, confirmations, marriages and deaths, not only of the high and mighty, but of the families of the peasants, laborers and miners who formed the core of the Sicilian people.

In the early 1800s, a new force burst upon the European scene: Napoleone Buonaparte, known to history as Napoleon I. He was born in 1869, to Genoese nobility in Corsica, and by 1804, he was the Emperor of France. He reigned until 1815, and during that time, he ruled, or had his relatives or minions rule Spain and parts of Prussia, Germany and Poland. In addition to being Emporer of France, he took the title King of “Italy”. However, that nation was comprised only of the former states of Milan, Mantua, Modena, Novara and Venice, and part of Romagna. Napoleon’s “Italy” comprised only about one quarter of the land mass of the present-day Republic of Italy. It did not include Florence or Rome, nor any part of the southern Italian peninsula. The territory known as the “Mezzogiorno”, to the south of Naples plus the island of Sicily, formed The Kingdom of the Two Sicilies, which was subject to Spain. But although Napoleon controlled Spain, British influence and military power kept him out of Sicily. Sicily did, however, adopt the Napoleonic format, and has some of the best civil records to be found.

In his subject territories, to keep track of the populace for tax and military draft purposes, Napoleon instituted rules for civil authorities to record the births, marriages and deaths of all his subjects. These are called Napoleonic civil records, and except for the language, they had the same format throughout his domain. The uniform format of the records was so widespread and popular that even after Napoleon’s abdication the system was retained by the civil governments of the evolving European nations.

The original records for Sicilian towns (comuni) can be found in various locales. Catholic church records (Registri Ecclesiastici) may exist at the parish church where they were recorded, or in the main church (Chiesa Matrice) of the town, or at diocesan offices. Civil records are kept in the Anagrafe (Registry Office) of each comune. On my visits to Sicily, it’s a thrill to have a clerk produce the original thick, dusty civil registers containing the records of my ancestors from the 1800s. The civil records are referred to as the Registri Stato Civile (Records of Civil Status). At the time the civil records were made, a clerk wrote out two virtually identical copies. One was kept at the comune, and one was sent to the Tribunale (District Court). After 75 years, the Tribunale sends the records to the Archivio di Stato, the “State Archives” at the comune’s provincial capital city.