Garibaldi and His Monuments 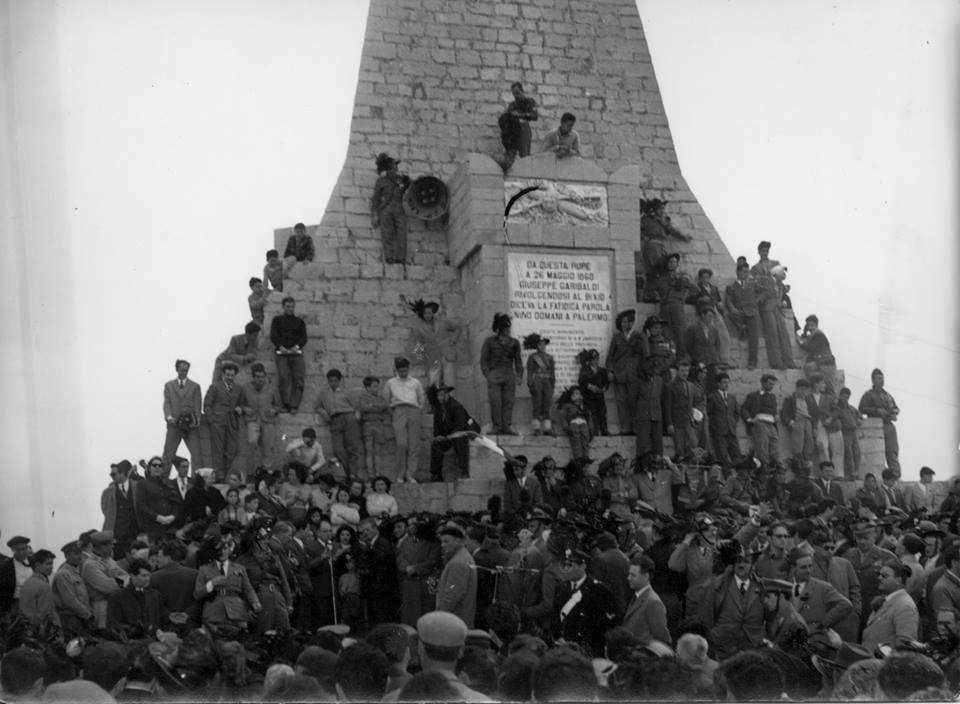 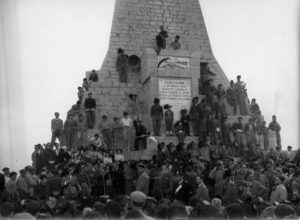 On the eve of the Siege of Palermo (May 26, 1860), Giuseppe Garibaldi and a hand-picked retinue rode into Villabate, Sicily. Two weeks earlier, Garibaldi had landed at Marsala and had advanced to Rapingallo and Salemi. After conquering Calatafimi, storming through Adamo, Partinico, and Parco, and enduring the carnage of Piana dei Greci, his men had reconnoitered Marineo and had scouted the hills between Misilmeri and Gibilrossa to prepare to take the Sicilian capital.

The Red Shirts might have starved in the Conca d’Oro, however, if my great-grandfather Antonino Coffaro had not smuggled food and supplies up to the mountains. Just fifteen years old, he had abandoned a life of privilege in Bagheria to work at an inn in Villabate, then a hotbed of revolution. A courier relayed that Garibaldi wanted to personally thank Nino for his services.

The townspeople gathered in the municipal square. Some were excited. More were wary. Poor communication had fueled fear and skepticism. The Sicilian patriot Giuseppe La Masa, who had visited Villabate to recruit volunteers, had been forced to refute an absurd rumor that Garibaldi had never landed in Marsala but was being impersonated by a Polish adventurer. But here apparently was the Great Man himself.

Dressed in an old poncho and a gold-braided toque, Garibaldi clapped my great-grandfather’s shoulder and shook his hand. Turning to his aide Nino Bixo, Garibaldi proclaimed: “Nino, oggi qui, domani a Palermo!” Today here, tomorrow at Palermo. Until the day he died, some eighty years later, Nino Coffaro liked to joke that Garibaldi actually had uttered these words to him.

According to my mother, every Villabatesi of my great-grandfather’s generation could recite this story by heart. Unfortunately, history books never mention the incident. If anything, official Italian chronicles insist that Garibaldi never set foot in my ancestral town. The British historian George Macaulay Trevelyan addresses this controversy in “Garibaldi and the Thousand” (1909). Treveylan mentions the Villabate story but concludes that his troops came down the Mezzagno side of Monte Grifone. An obelisk at the Gibilrossa Pass (erected in 1882 to mark the 600th anniversary of the Sicilian Vespers and dedicated by Garibaldi himself) marks the point of descent. A granite tablet displays the words: “Nino, Domani a Palermo!” 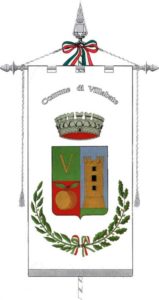 This monument irks my mother, who idealizes her Nanno Nino. But it is possible, even likely, that Garibaldi shook my great-grandfather’s hand at Gibilrossa, not Villabate. Records show that at least a score of Villabatesi men joined the Red Shirts there and participated in the Battle of Palermo. Even so, monuments are not always accurate, particularly when they are imposed by a central government for propaganda purposes.

During the 60 years following Unification, every event of Garibaldi’s expedition, no matter how trivial, had to be memorialized. The results are not always inspiring. “Within this illustrious building,” proclaims a plaque in Palermo’s Piazza Bologna, “Giuseppe Garibaldi rested his tired limbs.” Perhaps feeling that this was an inadequate description of the general’s heroic efforts, the monument committee added a sentence relating how “with extraordinary valor the genius exterminator of tyranny slept serenely here in the midst of battle.”

For sheer bathos, however, nothing beats the plaque at Casamicciola Terme, a spa town on the Neapolitan island of Ischia: “Returning from Aspromonte—in this chamber—Giuseppe Garibaldi took a bath.”

So did Naples and Palermo.

This article is an excerpt of the novel-in-progress “After the Fair is Over” http://faculty.ithaca.edu/direnzo/after_the_fair/