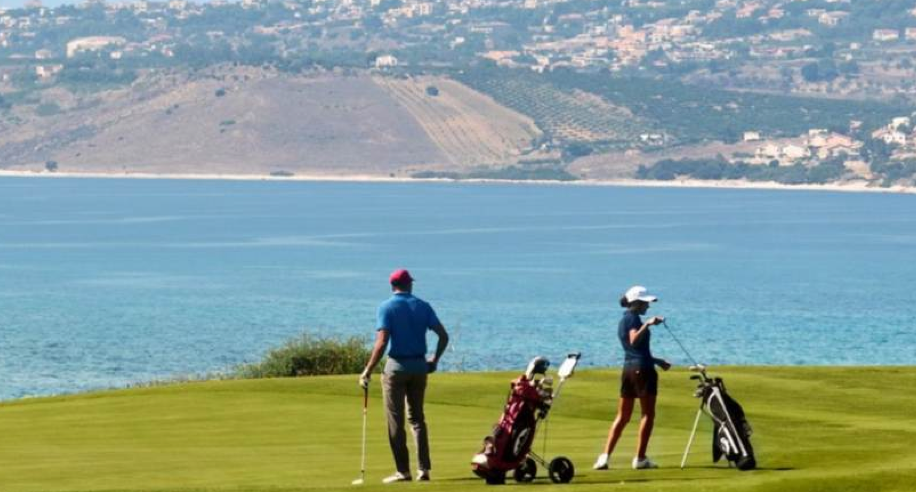 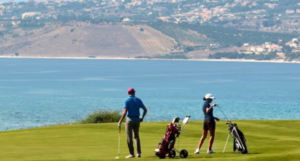 Just a few days ago in the south west Sicilian fishing town of Sciacca, Google held their uber-secretive event (Obtusely named “The Camp”) for the second year in a row.

While details of attendees and the like were kept to a minimum, one can only imagine the lavishness of such an event, held at the  stunning Verdura Resort.  With 2km’s of private coastline (imagine super-yachts bobbing in the searing Mediterranean sunset) and the perfect mix of understated luxury and remoteness, Verdura is the ideal location for such a high profile event.

The odd photograph on social media fueled ones imagination further, 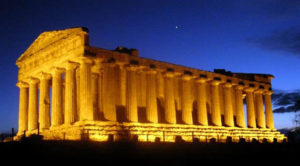 where a rumored EUR100,000 event took place at sunset the UNESCO world heritage site the Valley of the Temples in Agrigento.

South Western Sicily is a little more undiscovered than the East Coast, but here there is a true abundance of world-class wineries, spectacular beaches, delicious local seafood and strikingly beautiful sights.  Simply perfect for an A-list visitor…whomever they may have been.

Sciacca was abuzz the days during the event and rumor has it that such success was had that “The Camp” will return once again in the summer of 2016.