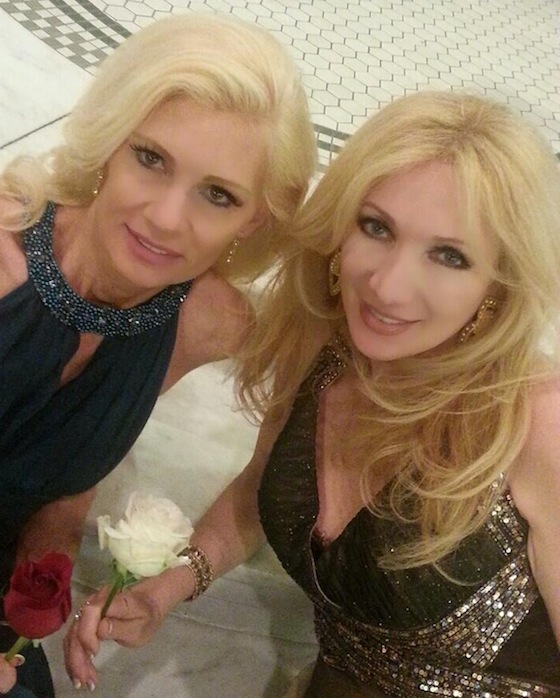 Growing up Sicilian means a multitude of things but as we grow older the memories of fun and sense of togetherness are the two that clearly stand out above all others. Family cannot be mentioned without food, they are inseparable predominant associations. There is a pride, among the men, who seem to have an inherent sense of duty to teach and pass to the young men of the family that to be a Sicilian is to be a person of your word. La parola è sacra (the word is blood).

Growing up a Sicilian little girl you realize before you are of school age just how generous and warm the people of Sicily are with one another. Friends, families share in everything from life’s celebrations, their sadness of loss, their yearly harvests from gardening. Food is prepared from only the freshest ingredients and generously shared among neighbors. A lifetime neighbor is considered and treated as one would blood family.

As little girls you are guarded, protected as if you are a precious jewel from the moment you are born. Women and girls have a host of known yet unwritten dos and don’t that come with their responsibility for the caring of the family. The women take pride in the preparation of meals, cleaning of the home. At age nine on a trip to Germany with my grandparents I observed the absolute mortified look on my grandfathers face when we arrived to witness an aunt painting the shutters on the house. Chores such as painting or gardening were revered in the same way that it was unheard of woman staying out late in Sicily.

“You were born a princess but you will die a queen”. An adoring compliment by my grandfather I treasured, it’s a compliment most fathers and grandfather’s used to counsel their daughters. Most of us grew up knowing no one who was not Catholic. For Giuseppina, and I, the princess in us was awakened when like all little girls we were dressed in white dresses and a vail for our First Communion. It was the beginning of becoming a Sicilian Princess. Being Catholic comes with another set of rituals and traditions preciously guarded and celebrated among Sicilian life.

Saturday evening card games amongst family and neighbors allowed the children time to catch fireflies, play tag, or a game of Jack’s as we sat on the sidewalk. Sunday dinner usually extend from daylight into evening. Music, dancing and laughter was as much a part of the day as hearing the men gather and talk politics. The immense pride of a Sicilian comes largely as a result of the fact that Sicily was not a part of Italy until 1860.

In the late 1960’s through the 1970’s most Sicilians had family members that had traveled, and or worked abroad in the States, Venezuela, or to Argentina. Sicilian parents, grandparents were eager to take jobs abroad in these countries not only for the immediate need of their family but in the hope of a great education and prosperous opportunities.

Giuseppina and I are two of those girls, two girls who were brought abroad by their families in hopes of great education and prosperous opportunities for them. Giuseppina Farach was raised in Venezuela until coming to the states to settle in Alpharetta, GA. I Luciana P. Fellini was schooled between France and America, raised traveling between Italy and New York until, like my Sicilian sister twenty years ago, I moved to Alpharetta, Georgia. Today I continue a life that means splitting my time between Italy and Georgia.

It was an alignment of the moons on the morning when a studio production worker at Gem Studios told me he had met my sister. I was sure he spoke in jest, I have no siblings, until I came face to face with Giuseppina. Our resemblance would surely garner the joke about whose father strayed. But far stronger than our physical resemblance is the character of two Sicilian girls brought to tears when reunited.

We have traveled different paths, but we are Sicilian. We have discovered that we paint quite well, both self taught. We are the generation our passionate parents and grandparents of Sicily created, both women who are avid and active humanitarians and political activists. We both have parallel careers in fashion, writing and acting. Growing up Sicilian we are passionate modern women outside the home that who know life is a self-changing and that we have to invest in ourself to get better each day. And when we return home in the evenings we take immense pride in returning to the more traditional roles as Sicilian women caring for families, basking in the security of a strong traditional male that leads the family. There is an immense pride in who we are, and have become, as we are Sicilian, and we are proud Atlantans now too.

Luciana Patriziahttp://lucianapatriziafashion.tumblr.com
My art began as a school girl who loved to use water colors to capture the beauty of the landscapes around me as I traveled between Sicily, France and the States with my family. It was while I was sitting on a beach in New York capturing the beauty of the harbor that I was discovered and began a modeling career. My love for design and to be surrounded by beauty took my interest to study Architecture & Design in College...