How do you get Sicilian Hair? 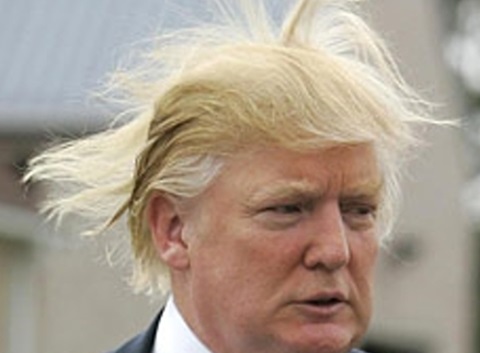 My sister spent a year in Milan getting her hair persistently cut into a mullet. She went to a different salon every time and begged them for a “Little crash helmet” (caschetto), which is what Italians call a bob cut all one length. But apparently every hairstylist in Italy had signed a secret pact to give her this. 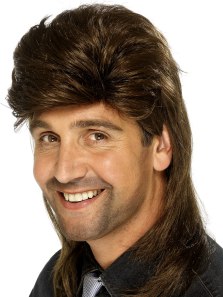 Imagine my anxiety, therefore, when I had to find a Sicilian hairdresser to cut my own locks. Not that I’ve ever been tranquil about going to a hairdresser anyway. I’d rather get a filling at the dentist than have my hair cut. It all starts with their trick questions. They pick up a crispy, dry lock of my hair between the tips of their disgusted fingers and ask,

“So, when you wash your hair, then what do you do?”

Why do they want to know that? I usually eat a bag of crisps and watch TV, yet they never seem satisfied with that answer. 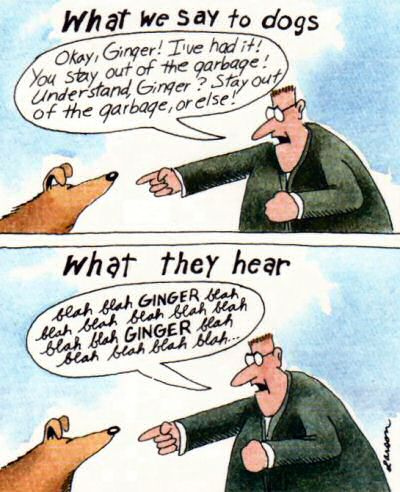 Eventually a good friend, the sort of friend who tells you when your bum looks big in things, explained that they want me to name hair care products and styling techniques. Since I grew up like an Amish, having my hair cut once a year with Mother’s sewing scissors, I can’t. My mother styled her hair into a beehive from 1962 to 1989, and has worn it in a bun since then.

Next I have to tell them the cut I want. I say, “I want two inches trimmed off please” and they hear “Chop off everything with sheep shears but leave a freaky long bit over one ear.”

By the time we’re onto styling, even the hairdresser is getting stressed. I suffer from a genetic condition known as Celtic Hair. This means the hairdresser can make me look almost normal, but then air movement (however feeble), or mild humidity, or in fact any kind of weather whatsoever, turns me into Dylan Moran. I look like a dandelion clock. My hair is like a fuzzy, asymmetrical mirage, so gossamer fine it is almost there and almost not. I can spot Celtic people a mile off anywhere in Sicily because we all look this way, but also with sunburn.

I’ve spent my whole life being envious of Latin Hair. These days I live surrounded by Sicilian women with glossy, dark cascades of stuff like 13 amp fuse wire coming out of their heads. I’m telling you, a hurricane couldn’t fluff it up. They can dye it a different colour every week, blast it with air as hot as a solar flare, douse it in chemicals that could dissolve granite, or swirl it in the sea till it’s a mass of sodium chloride crystals, and it still looks like flowing satin.

Well, I cruised around town in my Fiat Punto and found a hairdresser called Gianni, with a tight T-shirt and a belt where he holstered his hairdryer like John Wayne with his Smith & Wesson. He had bristling biceps and whisked combs and scissors in and out of the back pocket of his jeans like a motor mechanic switching spanner sizes.

He did the lifting up sad bits of hair thing, and the key word that dominated most of his observations was “spaghetti”. That’s the standard Italian descriptor for lifeless, lank hair with no substance whatsoever. But…..OH! When he lifted up the straight bits, it was all curly underneath!!!

“It’s always been fusilli under there,” I reassured him.

He didn’t ask me any tricky questions at all because he was following the football on the salon TV in the corner: It was a mission-critical match between Palermo and Catania that had the whole of Sicily in suspended animation. Gianni promised to rectify this dog’s dinner of pasta shapes immediately, clenched his biceps, and swiped his scissors above and around my head about eight times.

Split ends flew in all directions. The snipping noises were accompanied by loud shouting in Sicilian, between him and the shampooist, when Palermo nearly scored a goal. Then he commanded me to bend right over, so my head was upside down, and squirted me with something that made me sneeze wildly. When I say squirted me, I do mean all of me: I felt like a car at the body shop getting a total respray.

When I was instructed to sit up again, I was amazed! I looked like other people! I didn’t just have hair, I had a hairstyle! This brilliant, ingenious Sicilian hairdresser had actually managed to give me Latin Hair! He and the shampooist agreed I looked “Biedda,” which meant the job was finished. He discharged another couple of cans of hairspray onto my head just to be on the safe side and, delighted, I stepped outside singing “I feel pretty, oh so pretty…”

And then a slight gust of wind blew up, and I was Celtic again.