How to Annoy a Sicilian 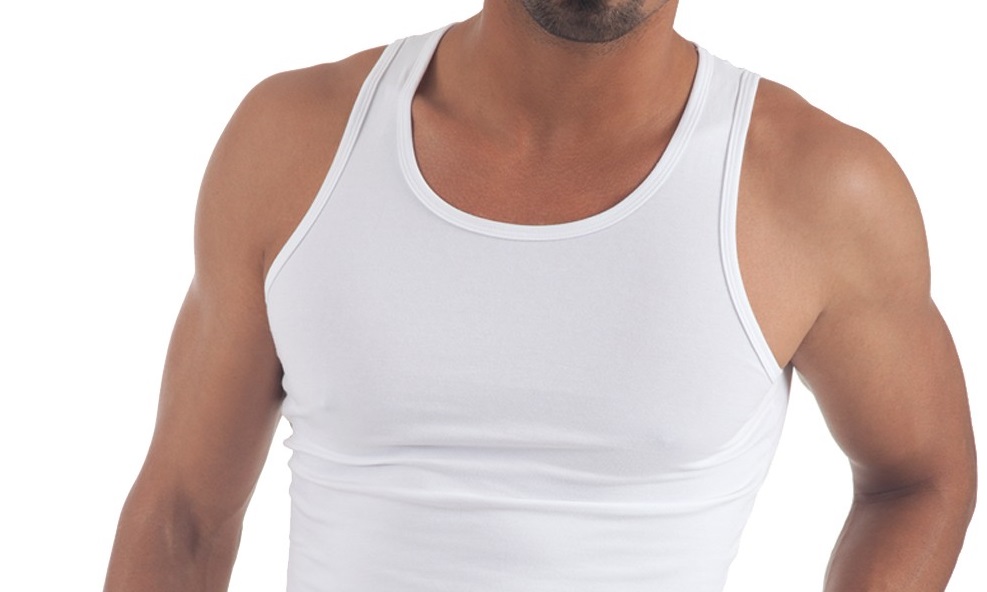 Despite their reputation for having a volcanic temperament, Sicilians are actually a phlegmatic bunch. I’m endlessly amazed by what they’ll put up with, patiently, politely, and uncomplainingly.

But, if you must, here are the Seven Secret ways to irritate a Sicilian from here to next Sunday. 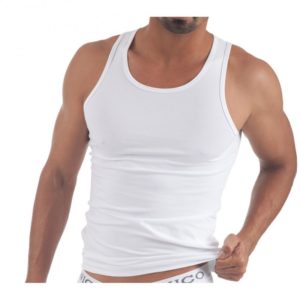 On Monday, make fun of his white vest. I once tried this on my beloved husband, and then felt so guilty.

“It’s the shirt of health,” he explained in a huff, as he tucked it into his underpants carefully to keep his kidneys warm.

He has about forty-five of them, which my mother-in-law handed over to me as part of his indispensable “Sicilian Bloke Wedding Trousseau”, along with an array of socks and underpants so vast we took out a loan for a second wardrobe.

On Tuesday, walk around his house in bare feet. All Sicilians KNOW that walking on tiles with bare feet leads to sudden death, and who wants a stiff to get rid of?

You can get extra mileage out of this one by gratefully accepting the slippers you are offered, putting them on, then reappearing from another room without them. Your Sicilian host will keep fetching them and bringing them back to you like a puppy.

On Wednesday, walk up to his stationary vehicle angled at at 45 degrees to the pavement and tell him you’ve “seen women park better than that.”

On Thursday, tamper with a classic Sicilian recipe. You’re not allowed to improvise in Sicilian cooking. The ingredients have been passed down for centuries and they may not be changed. When Jamie “Smell them lavly spices” Oliver came to film a cookery show in Sicily they almost assassinated him for adding garlic without authorisation. 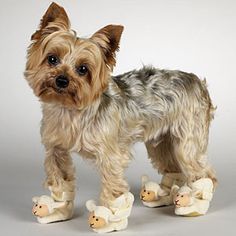 It’s not just insulting the cook who taught you the recipe, but also insulting his Mamma who taught him the recipe, and his great-great-lots of greats-grandmother going back to about 900A.D. who learnt it directly from God. And we all know what self-respecting Sicilians must do to people who insult their Mamma.

On Friday, suddenly start talking English in an argument. You don’t have to think up anything menacing; his imagination will do all the work. If Sicilian schools ever start teaching English properly, we’ll have to learn some real Sicilian insults instead.

I had to use this when I pootled to a halt for a woman in the middle of a zebra crossing, and got rear-ended. Mr. Rear End denied all responsibility, and Mrs. Zebra sided with him! This kind of thing happens in Sicily, because they’re cousins, and you’re foreign.

I felt I had no choice but to recite Humpty Dumpty slowly, which produced a highly satisfactory attack of hyperventilating in both of them. I only stopped at “All the king’s men” because I feared Mr. Rear End might imminently go into cardiac arrest. 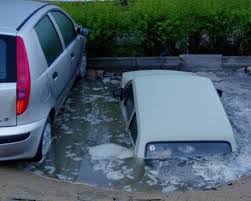 As I got back into my pleated car, I assured Mrs. Zebra I would accelerate at full velocity next time I saw her in the middle of the road.

On Saturday, ask if he’s in the Mafia. I still can’t believe some people are actually rude enough do this. And anyway, what about that microscopic possibility that he really is in the Mafia?

On Sunday, describe absolutely anything Sicilian as “Ridiculous.” I discovered this “verbal kryptonite” by accident while doing a translation. Honestly, they can’t hear anything Sicilian called ridiculous, not even this car in a slight puddle.