International School Palermo: A School with a Mission 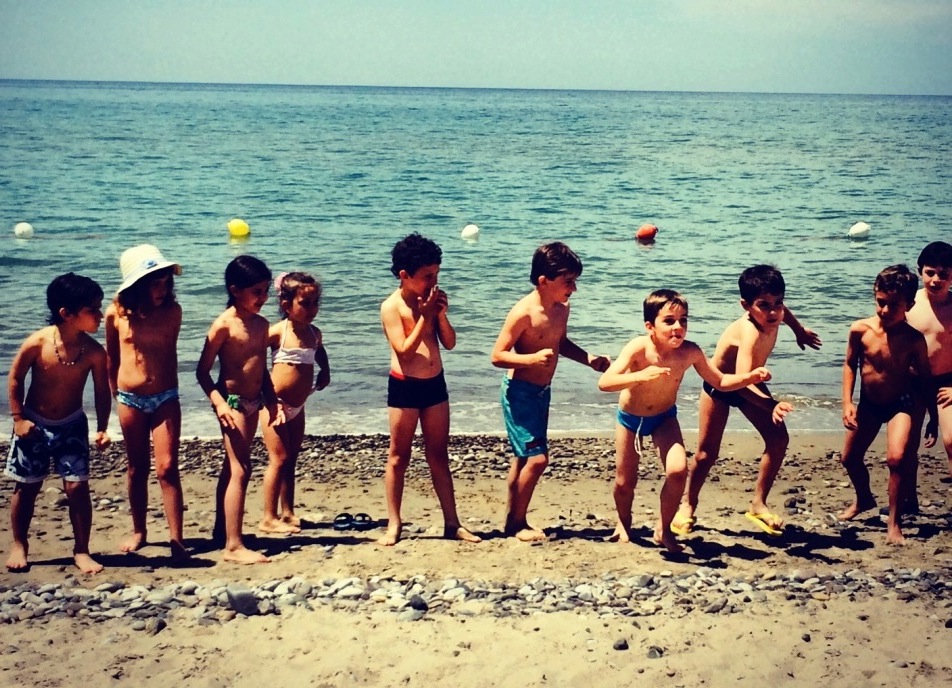 Schools in Italy, and in many parts of the world, are constantly making news. Not, unfortunately, for their merits however, but more for their failures in the present educational system. Strained teacher/parent relationships and accusations of antiquated teaching programmes in state schools, plus the almost anarchic classroom atmosphere all make for a desperate uphill struggle to form the country’s future ruling class.

Luckily not all schools have this aura of desperation about them and especially so The International School Palermo (ISP). It is a haven of tranquil learning, combined with healthy discipline and sense of respect between students and teaching staff. Paolo Crepet, famous tv talk show child psychiatrist, found this out when he visited the school. He even quoted it in his latest book, such was his astonishment that a school like this could actually exist.

The silence struck him as he walked into the building and had to open a door to see if there were actually any children in the classroom. A group of primary scholars were busily cataloging books on their computers and listening to instructions in English from their mother-tongue teacher. So engrossed in their task were they, they did not even bother to turn round to see who had opened the door.

Crepet was firstly shocked at how these 6 year olds were speaking fluent English and then by the calm atmosphere of the whole classroom scene. He then reflected on the difference between other schools he visits where teachers allow their students to give vent to their feral instincts. Students ignore rules and hold no respect for others or themselves yelling their opinions at the top of their voices while teachers look on believing that it is healthy not to repress their ‘intellectual vivacity’. In ISP the children were clearly happy and reassured to have a person leading them into learning in a firm way, without being tyrannical. There was no chaos and the kids only had to raise their hand to ask the teacher anything they wanted without shouting to make themselves heard.

“That’s one of the reasons why we are different” says Anne Laurenson, ISP Principal who, with her Master’s degree in Education, has been working in International Baccalaureate schools in Spain, the Canary Islands, as well as Hong Kong and China prior to her arrival here in Palermo 5 years ago. “Our aim”, she says “is to make a caring world. To form an internationally minded citizen who is caring towards others; is inquisitive and thoughtful and has many different talents to exploit.”

ISP is part of the Jesuit Centro Educativo Ignaziano (CEI) which embraces the principles and values of Ignatian philosophy, with its tradition of service to the community and its openness to new educational methods. It recently became the first authorized International Baccalaureate (IB) World School south of Rome which makes them one of the 3,500 IB World Schools in 145 countries around the world. This entailed a lot of hard work on the part of the Principal and her staff with rigorous inspection to assess their performance in child teaching. Children can start this school at age two and a half (pre-Kindergarten) and continue up to 18 when they take the IB examination.

Needless to say all learning is only in English with mother-tongue IB trained teachers as well as integrated Italian lessons. As from next year there will be the first secondary school class of children from 12 years onwards and Chinese or Spanish are already being added to the curriculum.
The Primary Years Programme (PYP) has an interesting, refreshing approach, light years away from the traditional kind. The structure of lessons has ‘units of enquiry’ with essential elements: knowledge, concepts, skills, attitude, empathy and action. 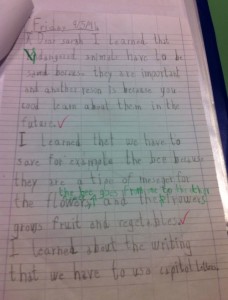 They are all student driven and look at problems children face worldwide like war, access to education and child protection and they also support an old people’s home in Palermo. Just by studying where wars are happening includes the geography, history and economics of the area. The action element could involve carrying a bin round the classroom where the children throw away all the violent games or toys that they possess. They can talk about the illegal immigrant problem in Lampedusa and highlight the difference between the holidaymakers who go there and the desperate migrants who also arrive on those shores in broken down boats. Studying migration trends and numbers enables them to employ their math skills.

In October there will be an IB schools congress in Rome where a group of children from ISP will be attending. Two will make speeches to the audience. One about “difference”, and the other about being “internationally minded”. Eight will be dancing the Sicilian tarantella. 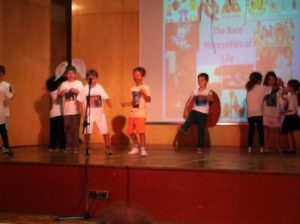 When I met Anne and some of her tiny students, three of them had a chat with me. 6 year old Ginevra passionately explained in perfect English how polar bears at the North Pole are in danger of extinction as the icecap is breaking up and the poor bears get stranded on the floating icebergs and cannot get back to terraferma. Giuliana and Rebecca, also 6, instead told me about the endangered Pandas in China because man is cutting down their only means of sustenance: bamboo. Giuliana added “My school is fabulous because you get to learn a lot of things you don’t know”.

I am certain there are also quite a few 5 year olds at ISP already who are discussing, in perfect English, other social issues affecting their lives and this world. I take heart in thinking that they are going to play an important part in this country’s future ruling class.