Living under the Volcano 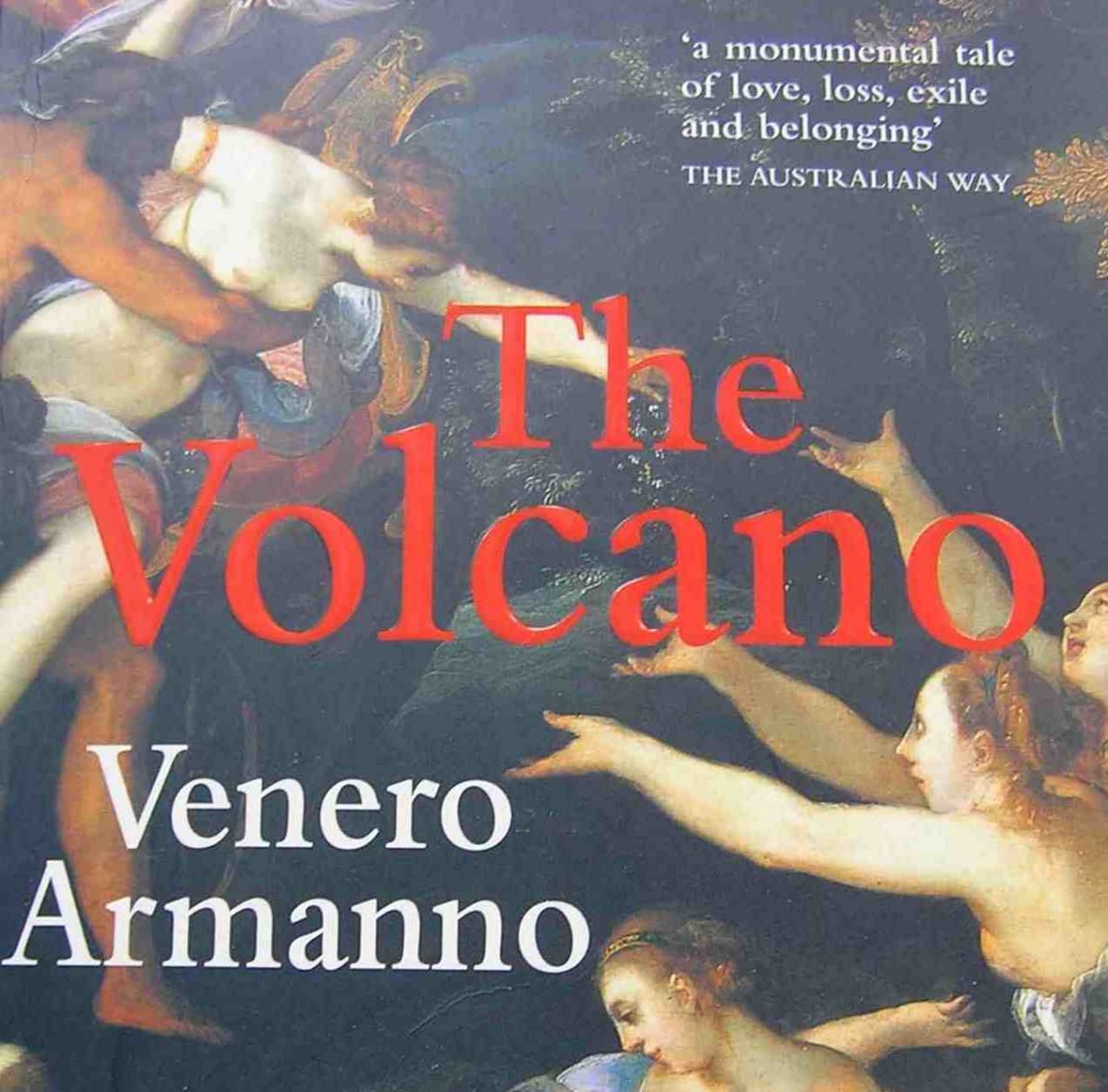 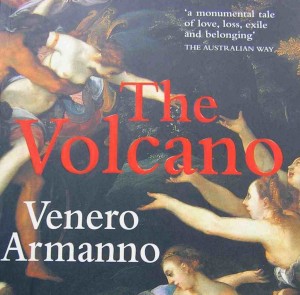 I was surprised to read in an essay from 1962 by translator Archibald Coloquhoun about how the Mount Etna volcano is rarely mentioned by Sicilian writers, perhaps because it has become such a part of their own personal landscape, they don’t even notice it any more.

Thinking back on the books I’ve read by Sicilian writers I cannot recall a single vivid description of Etna, apart from references to nearby caves used as hiding spots by bandits and the usual mythological allusions.

In contrast the Australian novel The Volcano (Vintage, Random House, 2001) is set firmly in the shadow of Mount Etna and its protagonist, Emilio Aquila begins his journey firmly in the hinterlands that surround Etna.

Novelist Venero Armanno has created a hero who begins his life in the adversity of the period towards the end of world war two in Sicily. Aquila eventually migrates to Brisbane, Australia, the journey transforming him into a legend who honors the strength and endurance of Sicilian migrants from all around the world.

The Volcano depicts the earthy, rustic and harsh aspects of rural life in 1940’s Sicily while blending elements of lyric description to reflect Sicily’s rich history. Armanno’s prose is unlike anything you have ever read, deftly mixing Sicilian dialect in an intoxicating cocktail of violence, mythology and sexual energy which is spectacular.

The language of this book is very much alive and burns itself into your memory and will stay with you for many weeks after you have finished reading. The haunting landscape of the lava drenched foothills near Catania becomes a metaphor for the bleeding passionate heart of Sicily.

Novelist Venero Armanno himself is the son of Sicilian migrants and many of his books are inspired by his heritage, he is a formidable writer who is comfortable in both Sicilian and Australian landscapes.

Armanno’s latest publication has received rave reviews and is titled ‘The Black Mountain’ (Penguin Australia, 2012) it is also set in Sicily and tells the story of a boy sold into slavery to work in the sulphur mines of 1940’s Caltanissetta.

The Volcano and The Black Mountain are available as ebooks on Amazon. Second hand print editions of the Volcano can be hunted down through ebay and Amazon. While Black Mountain hard copies can be ordered directly from The Nile and Booktopia online Australian bookstores.

I recently spoke to Venero Armanno about his writing, see my interview on Unwilling Expat.

For more Sicilian related books see the Literary Islands page on my blog and be sure suggest any authors or newly published material about Sicily.

If you are interested in reading the article I mentioned, it is published online at Poetry Magazines.