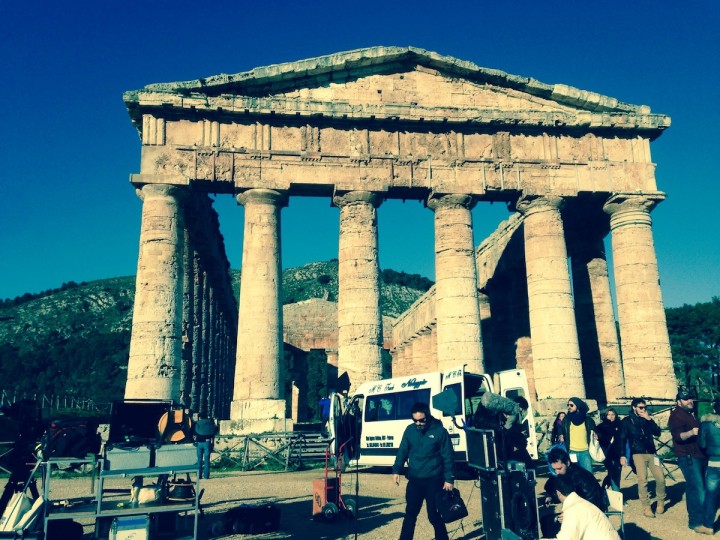 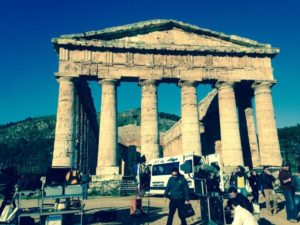 The movie stars Eric Roberts as the lawyer, Sean Young as his wife, Frederico Castellucci as the doctor, and Sarah Sebastiana as the daughter. Armand Assante plays the lawyer’s friend, Joe Buffa, whose family is from Castellammare del Golfo. Kresh Novakovic and Marissa Brown are also featured in the film. The full cast and crew can be seen at the Internet Movie Datebase, http://www.imdb.com/title/tt3417316/ 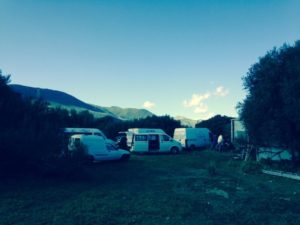 Filming started at the Tonnara at Scopello on Wednesday, February 12, 2014, continued at the Temple of Segesta, followed by the Terme di Segesta, the Ecologica Buffa in Castellammate del Golfo and then a private baglio in Fraginesi overlooking the bay of Castellammare. Filming is now continuing in and around Castellammare del Golfo and adjoining locations in Scopello.

The director is Ante Novakovic, Joanna Lu is lead producer, Gogi Productions LLC of Houston, Texas is producing the movie. CICI Films of Castellammare del Golfo is working with Gogi as the Italian production company, Claudio Columba of CICI is the Unit Production Manager in Sicily. The film will premier in late 2014 in Texas and in Sicily.
[geo_mashup_map]