The Need to Deflate the Overinflated Minds of Yougsters 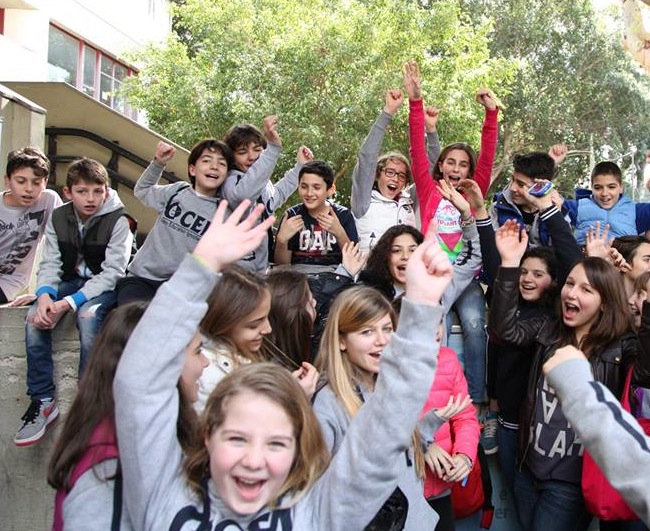 Our children’s impression of their performance of almost everything they do is terrific to stupendous. After years of their parents, teachers, coaches and other authority figures being propagandized not to harm a child’s fragile self-esteem, we are producing delusional people.

Adults are constantly supervising our children. There is little opportunity for them to play outside with their peers. By nature children are not politically correct. They say whatever pops into their heads, which is often brutally honest. A youngster’s evaluation of a peer is impactful as it is direct and usually devastatingly accurate.

Today many parents consider this uncensored peer speech, “bullying.” Although in the recent past it was looked upon as the growing pains of normal childhood. Youngsters have to learn that they are not the center of the world. Another child’s insensitivity towards him assists a child to learn he is not as perfect as he has been led to believe. He begins to realize there are ways to handle complementary or nasty criticism. Becoming desensitized and toughening up youngsters is necessary training for survival and success and no group does it better than other children.

In the absence of straight forward peer feedback, children receive mostly positive filtered messages not to damage their feelings, although it falsely elevates their ego.

The modern culture is explicit that any negative assessment of a youngster is destructive, bordering on abusive. Everyone has to win a trophy, no score is kept in a game, the majority of elementary school students are on the honor roll and other false tactics are employed to avoid anyone feeling like a loser. Even President Obama declared everyone a winner at this year’s Easter egg roll. This has become common practice.

Authority figures have learned it is easier to take the path of least resistance by focusing solely on the upside and forgetting all together the downside of a person’s performance. This is especially true with the young child. Training a child to confront and overcome his difficulties has disappeared in the role of parenting. We must avoid issues that would make a child uncomfortable even though it is necessary to improve his performance. This has become the norm.

The child is content without having to meet higher expectations. The parent does not have to deal with motivating their child since everyone gives them positive reports. Parents rationalize these glowing reports even when they know deep down that it is less than accurate. They do not want to confront another personal issue. Although the positive statements about the child make parents feel good, the youngster becomes less able to make a realistic assessment of his abilities as compared to others.

Anyone who attempts to set the false-esteem-child straight by telling him he has a lower level of competency as compared to others is considered mean spirited. According to the parent’s view it is a humiliating experience for their precious child to be told he is not number one. They get angry at the messenger rather than correct the child’s actions.

We have gone from raising neurotic children who worry they might not have done their best to self-centered children who think whatever they do is great. These children that do not care about doing something well are simply delusional individuals who have no motivation to do things correctly. They take every short cut to get the job done quickly without any concern whether it is quality or not. They “do not care,” which makes them “careless.”

Authority figures act as if they do not have time to continually require quality work from the children. This acceptance of mediocrity is being unconsciously taught by the parents, teachers, music, art and sport instructors. The reality that excellence in anything requires someone to focus, give effort and persevere is becoming a thing of the past.

Only by parents and other authority figures being honest in evaluating a child’s performance can the child learn what he/she needs to do to improve. It teaches the youngsters that they cannot stand still rather they have to work hard every day to get better.

This approach will adjust the child’s overinflated and false self-esteem. It will reinforce being careful to do one’ best reversing the “get-by” careless approach to life. The child will develop pride in his work.

Deflating of a child’s overinflated ego in the short run will be uncomfortable to painful. The payoff is the child is shocked out of his delusional state. This realizing he needs to work hard to become the best is a lesson worth more than being left a million dollar trust fund from his parents.

Domenick Maglio, PhD. is a columnist carried by various newspapers, an author of several books and owner/director of Wider Horizons School, a college prep program. You can visit Dr. Maglio at www.drmaglio.blogspot.com.