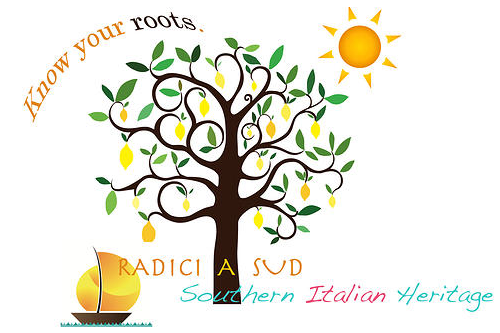 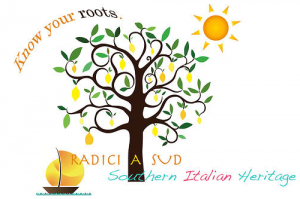 An exciting new project is being launched to address one of the most significant challenges to Italian-American identity today. Motivated by a strong desire to restore ties and foster understanding between young Italian-Americans and the land from which the majority of their ancestors came, Radici a Sud (“Roots in the South”) will offer the fifth largest ethnic community in the United States an opportunity to gain a more authentic understanding of their heritage. Its goal is ambitious: to affect a profound transformation in Italian-American culture by redirecting its travel focus toward a culturally rich region of Italy blessed with extraordinary natural beauty that has been routinely overlooked by the community in favor of the capital city and destinations north.

Designed with 18 – 26 year-­olds in mind (though others – including families and groups of friends – are welcome to participate), Radici a Sud’s two-week program, based in Cefalù, Sicily, is far more than a chance to travel in the region. It is a focused effort to teach young people about their heritage and cultivate in them an interest in returning to a relatively overlooked region in future years. The reconnection of young people with their past will be achieved through:

The program will run for the first time in the summer of 2014. To help keep costs down, as well as to offer a more genuine experience, participants will stay in shared apartments, putting them into close contact with the culture, including the ability to shop and cook for themselves if they’d like. Of course, there are many restaurants in the town for nights when they’d prefer to eat out.

Radici a Sud is operated in close collaboration with onsite partners in Sicily, including the Italian language and culture school, Culturforum. At its head is Dawn Marie Hayes, Ph.D., a dual U.S.-­Italian citizen and longtime resident of Staten Island, New York. A mother of seven, university professor, and founding director of an academic study abroad program in the region, she has had the pleasure of introducing many young Americans to Sicily and the southern Italian mainland over the past eight years.

Radici a Sud is extremely interested in helping young Italian-Americans reestablish connections that will become increasingly challenging to restore as earlier generations age. There is much at stake and the hope is that, as past participants return to Italy in future years, they will include in their itineraries areas south of the capital and will encourage their friends and families to do the same. This historically challenged region stands to benefit significantly from the sustained positive exposure the project intends to generate and the goal is to establish similar experiences on the southern mainland in future years. This is an ambitious initiative – and one that is very much needed.

Dawn Marie Hayeshttp://www.radiciasud.com
Dawn Marie Hayes, Ph.D. is an associate professor of medieval history whose scholarly work focuses on the Norman period of Sicily and southern Italy (11th and 12th centuries). Her most recent publication is an article that explores the complex meaning behind the mosaic of Sicily's first king, Roger II, in Santa Maria dell'Ammiraglio (more commonly known as the Martorana). Dawn is a dual US-Italian citizen and has spent a good number of summers leading an academic study abroad program on the island of which she is the founding director. She and her husband, Joe, are the enormously proud parents of seven children: Joseph Jr., Anastasia, Madeleine, Alessandra, Aidan, Adriano and Carlo. Finding free time is not easy, but when she does, she enjoys watching foreign (especially Italian) films, taking in Barclays and Serie A soccer and going on day trips with her family.