The New Track for Cycle-Tourism in the Baroque Iblei Region 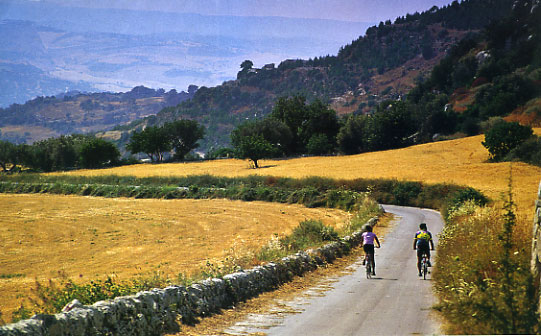 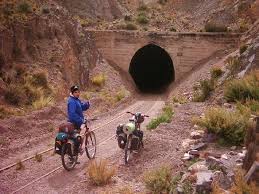 Take the layout of a former local railway, the so-called Ciccio Pecora, which crossed Chiaramonte, Monterosso and Pantalica, passing through the provinces of Ragusa, Siracusa and Vizzini and revitalise it by promoting it as a tourist destination, even more so as a bicycle tourism spot, and the ball will have started rolling.

This project, which goes by the name of the Baroque Circuit, an integrated scheme for mobile tourism and recreation in the Iblei mountains, is in fact an interesting proposal for a cultural tourism itinerary presented by the former Regional Province’s Special Commissioner, Dario Cartabellotta, and backed by Aurelio Angelini, director of UNESCO’s Heritage Foundation for Sicily.

The idea is to take advantage of the old train track, where the rails have left space for a closed-in pathway, taking into consideration that the old route from Palazzo Acreide, for example, goes through the Pantalica Nature Reserve, with the UNESCO necropolis and its 5000 tombs dating from the XIII to the VII B.C., considered the greatest of their kind in Europe.

As Aurelio Angelini declared on Travelnostop, the “project looks to organise in a circuit these secondary routes, putting them to the service of the Iblei area’s cultural tourism offer. This could then aid the recreational repurposing of the unused railway line via Siracusa-Ragusa-Vizzini-Val d’Anapo and the requalifying of the existing Syracuse-Ragusa line. 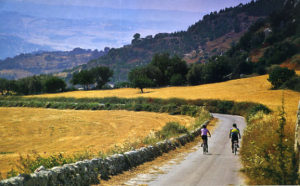 In such a way, we’ll be able, on the mountainside, to convert the old local line to a ‘greenway’ and turn it predominately over to cycle path usage, focusing on ecotourism, while the foot of the mountain will use the actual functioning rail network, for cultural tourism aimed at visiting the Baroque centres of the UNESCO World Heritage Site. The plan – concluded Aurelio Angelini – will be presented at Milan’s Expo in 2015 in order to encourage eventual visitors from Italy and abroad and to invest in the potential of this area”.