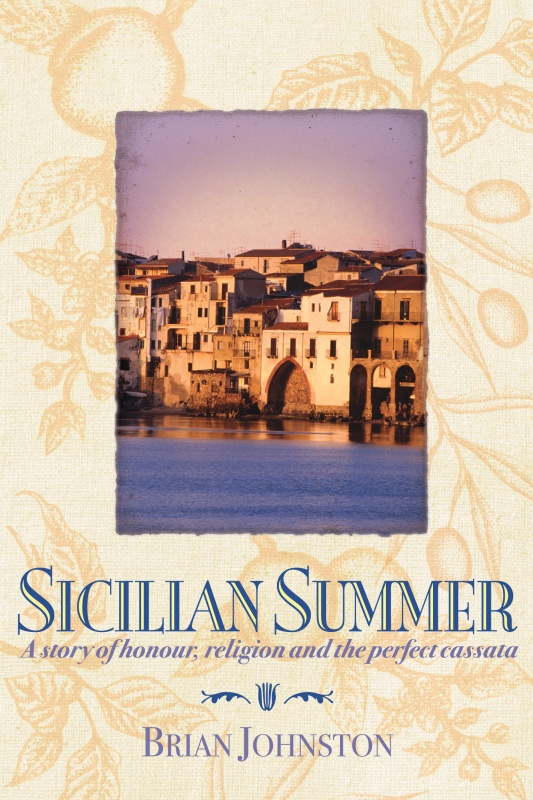 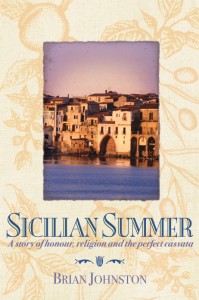 I have always admired travel writing as a genre as it takes a skillful writer to understand the essence of a place, often on a first visit and to sketch it out in all of its particular vibrance and complexities in such a way as to transport the reader with him is really an achievement.

It has been particularly difficult to find a contemporary travelogue that does justice to Sicily without slipping into clichés. Sicily has such a wealth of stories and realities that there is no need to reinforce negative stereotypes. In Sicilian Summer Brian Johnston, a travel writer based in Australia, has done a wonderful job even if he only had a small taste of Sicily over one summer.

A short visit to Sicily will have its limitations, after all what can you do in one summer anyway? Nonetheless Johnston writes a beautiful love letter to the island, led very firmly by his stomach. He doesn’t try to bite off more than he can chew, (pun intended 😉  delving into the world of Sicilian food with a substantial amount of historical research to boot, which he uses in a casual almost light handed manner. This book would be a perfect introduction to Sicily for anyone reading about the island for the first time.

It is easy to become inebriated by the sights and sounds of Sicily but Johnston’s summer is defiantly dominated by a love of Sicilian cuisine and the important part it plays in Sicily’s lifestyle, culture and history.

Johnston also had the fortune to be invited into a Sicilian family’s home, which he relishes, being a keen observer he is easily drawn into the community. The best way to experience Sicily is to become adopted into a Sicilian family, by inserting yourself into the local communities fabric will you have an authentic experience. So Johnston soaks up Sicily’s chaos, style, panache, superstitions, finesse, corruption, passion, hypochondria, language, landscape and violence while ingesting the many delicious sweets Sicilian patisseries have to offer. 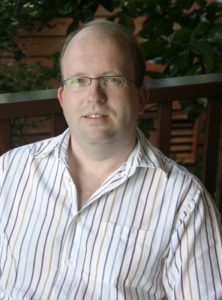 It is impressive how this masterly travel writer is able to understand this enigmatic place and create a travel book filled with a mixture of history, observation and experience that will literally take you to Sicily. Often travel books about Sicily are written by people who are very much on the outside looking in while Johnston finds himself being embraced by his hosts and he in turn understands them.

Brian Johnston is a pleasure to read and I can’t wait to get  into his other travel memoirs particularly ‘Into the Never-Never: Travels in Australia’ and ‘Boxing with Shadows Travels in China.’ He also has a blog called the Thoughtful Traveller which he updates regularly.

Sicilian Summer: A story of honour, religion and the perfect cassata by Brian Johnston (Allen & Unwin, 2005) is available through Amazon.

I recently spoke to Brian Johnston about his writing, visit my blog to read the interview at Unwilling Expat.

For Sicily related books see the Literary Islands page and be sure suggest any other relative books.