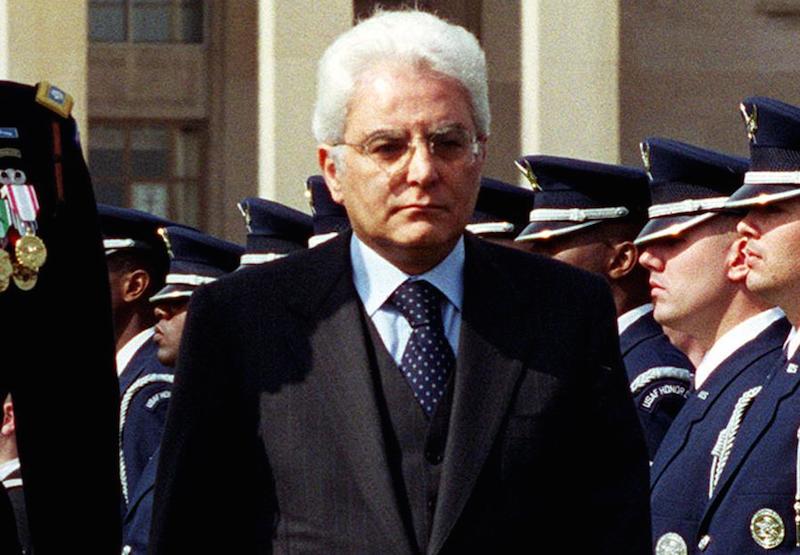 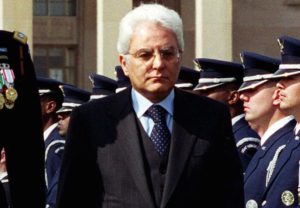 Judge Sergio Mattarella, a Sicilian from Palermo is 73 years old and today was voted by parliament as the 12th President of the Italian Republic.

President Mattarella is a very reserved, principled and peaceful person who avoids the media by not appearing on talk shows or newspapers, so much so that very few people actually know who he is.

In fact the press has introduced him as “the brother of Pier Santi Mattarella”, a past president of the Sicilian Regional Government who was assassinated by the Mafia in 1980.   Pier Santi was in fact killed because he refused to come to an agreement with the “Corleonesi” mob and had proposed a new law to fight the Mafia’s construction businesses.

He is also the son of Bernardo Mattarella who was part of the Italian Constituent Assembly and took part in writing the Constitution for the Italian Republic. Accused of having links with the Mafia, this was always legally rejected and no proof was ever found in court to this effect.

Finally, for Sergio Mattarella the two particular issues that brought him to the fore are his resignation from the Italian government in protest after of the so-called Mammi Law (named after Oscar Mammi, the Telecommunications Minister) which effectively legalised Berlusconi’s TV empire. Then as Defence Minister in 2000, he abolished mandatory military service in Italy.

Today there is pride amongst Sicilians and everyone hopes that it will automatically bring new hope to Sicily.   But whether or not that will happen remains to be seen. For sure he has a reputation in his own city and region as a very un-corruptible person. Renowned for his honesty and high values, we are all hoping that they will serve as an example for politicians in Sicily and Italy as a whole.