Palermo/Catania to London: one-way or a return? 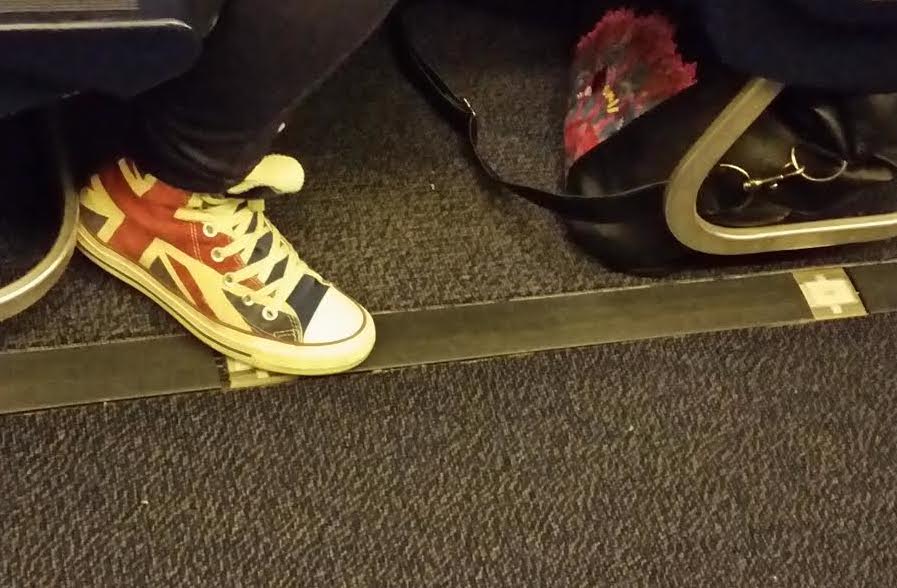 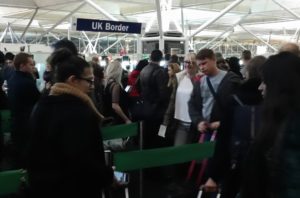 The UK, London in particular, has always been a land of immigration, especially for Italians looking for a better life. We don’t have concrete figures but the Italian Consulate reports 250,000 Italians resident in the UK. Lately though we’ve seen a massive emigration of Italians and, in particular, of Sicilians to London. As a result, several sources report that the total of Italian immigrants to the UK has increased today to half a million.

It was after WWII that many Sicilians left home with cardboard luggage, forming “enclaves” together with relatives already in the UK. It was usual for calling home to only happen at the weekend (when possible). There was no Internet, mobile or cheap airlines. Emigration was a one-way ticket.

From the 80s until today, emigration was very minor, the so called, “fuga di cervelli” or “brain drain”: doctors, biologists, researchers, qualified IT people or civil engineers, designers looking for a more exciting international environment.

However, these days the continuing recession, together with a truly immoral and unfair political class have combined to push young people, but also the not so young, to look for Eldorado in London. “Londorado”, I would say. 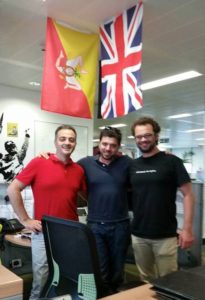 Giuseppe and Marco are working in Caffe Nero and Giorgia in the Union Pub in Little Venice, she left Agrigento because “there is no job” there. Salvatore is fresh from his degree and working in a real estate company, the pay is not good but he’ll survive in order to get more experience, improve his English and look for a better company. Claudia is doing a masters and Giulia an internship and lives in Baker Street. Claudio got a job with a start-up software company based in London but often flies to Barcelona, Paris or Dubai for business. Others, more entrepreneurial, open new Sicilian restaurants.

Armed with an initially satisfactory level of English and some travel experience, the resolute Sicilian adventurer in London is determined to be the new citizen of the world. Is there a perfect identikit for the new “Sicilondoner”? They may have piercings or tattoos but more often than not a degree or high school diploma. They rely on smart phones and tablets, always connected to both islands, in fact they have a cheap return ticket somewhere on the calendar that makes Sicily and the UK somehow closer.

They are the new social generation of Facebook, Twitter and Whatsup. Trendy apps allow them to get a cheap taxi by smartphone, or check for the best deal to buy a watch or perfume online. You see them tagging on their smart phones the lastest pics in the pub or during the last party. They answer calls from their managers, making sure the job has been done and dusted and their English becomes less accented with Italian. 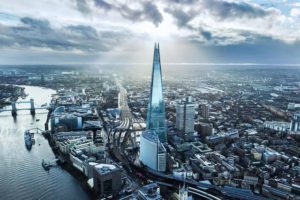 In a city where “competition” is the password, they know it’s not easy but they are ready for it. They know it’s about working to live. Or may be the other way round – living to work. They are competing against Spanish, Scandinavians, Eastern Europeans, Arabs. All nationalities. They rent a room with people from other countries. They don’t tend to hang out together with other Sicilians but they often mix with other nationalities to gain a better grasp of English. Anyway, having a Sicilian friend from the village does not guarantee a job anymore. You must be better than the others to get the job.

All in all, these Sicilians have changed a lot of those negative stereotypes, moreover, they no longer clap hands when the plane lands, or scream and shout, at least no more than the average Italian. What haven’t they lost? They jealously keep their Sicilian language when they call back home, at least some of them. Their luggage always has room for some delicious traditional food that you won’t find in London. But most importantly, a real Sicilian would never take public transport to get home from Punta Raisi Airport (or vice-versa), they always have a relative coming to greet them as soon as they get beyond that “No Entry point”.

In that regard, what is noticeable is that cheap flights from Palermo to London and back again are now available all year round; they become more frequent during the week and are often FULLY packed. If the majority of travellers are tourists visiting Sicily, there is a very high percentage of the new generation of Sicilondoners, with oyster cards, or nectar cards in their wallet. The plane looks like a bus, busy, coloured, some of them know each other and the average age is not more than a Ryanair hostess or steward, actually they could even be one. Very different from the people flying Alitalia, from Palermo to Rome, they are more easy-going. These people aren’t looking for “a place” to live forever but for experience, for good money. They also know that life and the world have changed and Sicily needs to adapt, very quickly. 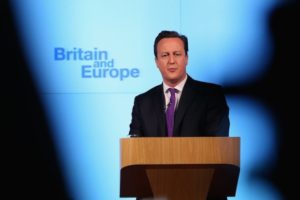 Cameron, the UK Prime Minister, has lately been concerned about this new massive emigration from southern regions. I would reassure him. Sicilians don’t come to look for trouble. They come to the capital of Europe to gain as much experience as possible, knowing that Sicily is just a Skype away, a WhatsApp away, that a ticket back home costs less than a train ticket to Reading and that when things change or when their experience is good enough they’ll come back home to look for a better quality of life and to start a business back home.

Sicilians in Sicily, watch out! A new generation is soon ready to return and won’t look anymore for the friend or the parent or the political contact to get or create new jobs. Sicilondoners will be super-skilled, international, and competitive! They’ll kick the politician’s arses as well if need be. Hopefully they’ll help to change Sicily for the better too! They have a valid return ticket home!!