The Women of Casa Florio: Faces of a Divine Sicily – Photography Exhibition 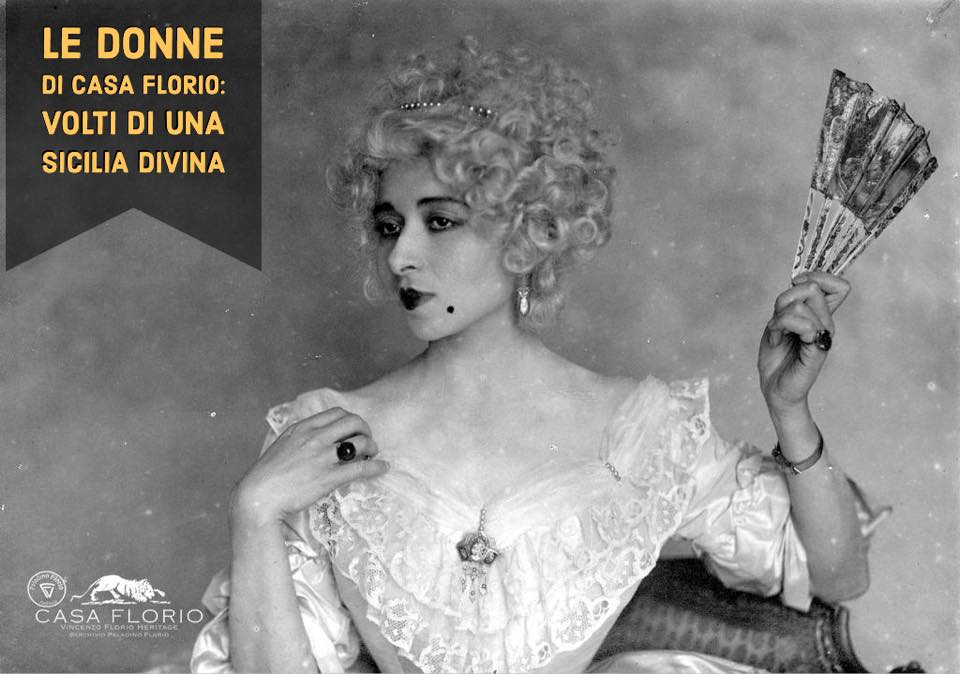 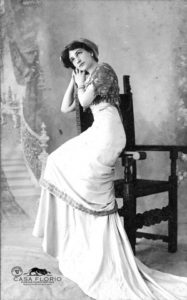 The Associazione Culturale Casa Florio is happy to announce the first photography exhibition entirely dedicated to the female figures of the Florio family entitled “The Women of Casa Florio: Faces of a Divine Sicily”.

For the whole of June, in the Palazzina dei Quattro Pizzi, it will be possible to admire marvellous, previously unpublished shots from the private Paladino Florio archive.

The exhibition presents the Florio women, telling their stories through their personality and charisma, highlighting how they were decisive and influential in the life and business of Casa Florio.

Lucie Henry Florio, Franca, Annina Alliata di Montereale and the others, are the protagonists of this showcase which celebrates the beauty, elegance and charm of these iconic women imbued with a timeless fascination.

The exhibition is comprised of the following unpublished photos:

– Giovanna D’Ondes, wife of Ignazio Florio Senior, as well as the mother of Ignazio and Vincenzo Jr.; a woman of very strong character who, behind the scenes, always took an active part in the commercial life of her husband.  She was a loving mother who played a personal role in bringing up her children in an age when well-off families entrusted the job to a governess.  In fact the children were very attached to their mother for whom they always had the greatest of respect.

– Franca Florio, photos taken on some of her travels, photos with her daughters Igiea and Giulia, photos with illustrious figures of the age, etc.

– Igiea Florio as a child; she was the daughter of Ignazio and Franca and the older sister of Giulia. Villa Igiea was built for her. Ignazio and Franca had lost three of their five children, they were, therefore, very attached to Igiea and to the younger Giulia.

– Giugiú Florio as a child; she was the youngest daughter of Ignazio and Franca.

– Lucie Henry Florio, the second wife of Vincenzo Florio; she was a French woman from Épernay with a modern outlook, like Vincenzo she had an eye on the future, always at the forefront of everything. She was beautiful with much charm and vitality, an artist and a muse for great painters like Deloney, Federico Beltrán Masses etc.

Days: Every Saturday and Sunday