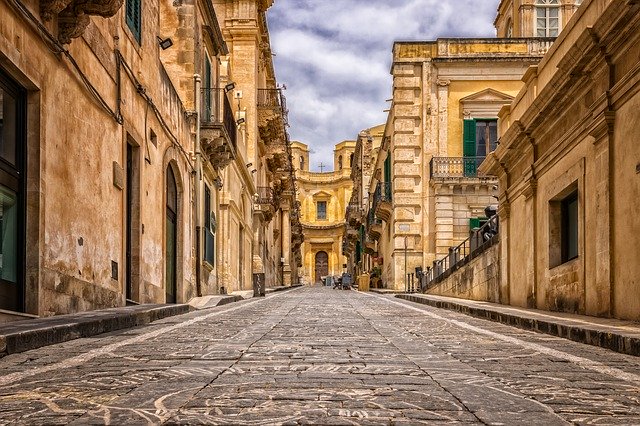 During these strange times when we can’t travel, we can all take the chance for a bit of remote escapism.  Whether you’re a Sicilianophile dreaming of a time when you can revisit the island or a resident unable to explore the usual corners of Trinacria, here are a few suggestions in various languages for a bit of Sicilianoterapia.

Sicily: The Wonder of the Mediterranean with Michael Scott
BBC: The classicist and historian investigates some known and lesser know sites (1 further episode)

The Best of Sicily: Rick Steves
The US travel journalist and guidebook writer travels around Sicily

Sicilia: Psychovox
Video to accompany the song ‘Sicilia’ by the band Psychovox