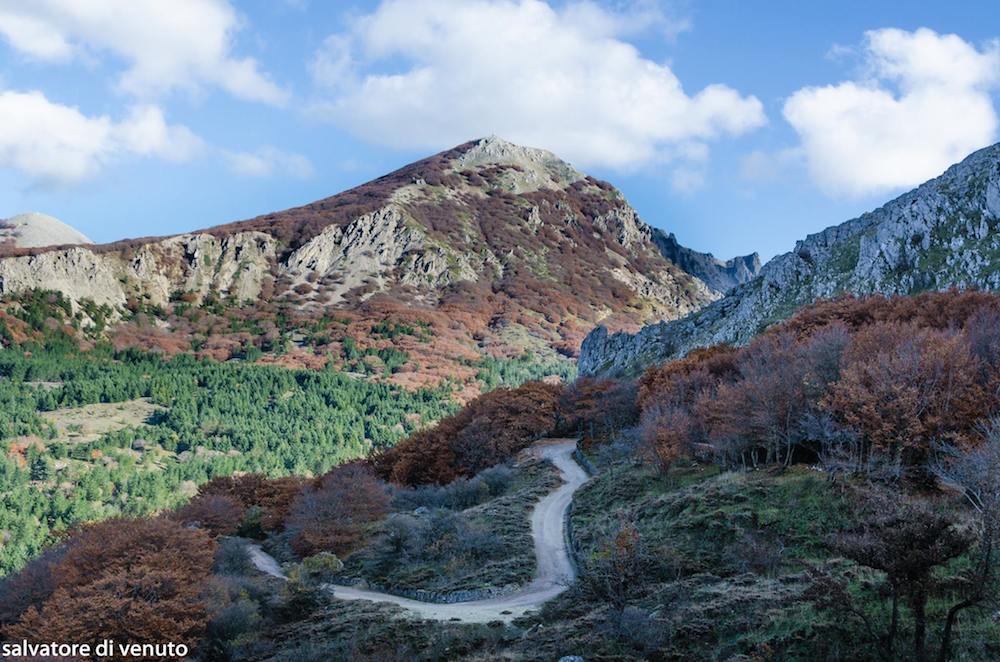 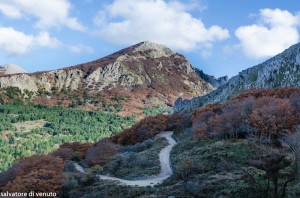 We have received the below inquiry, and we thought it worthwhile making it public so that our readers could post comments and help investigate.

I have an obscure reference question which I hope you are able to entertain and which I hope will at least be a bit entertaining for you.

On a trip to Europe sometime between 1985 and 1996, I read an article, possibly in the International Herald Tribune, about a group of nineteenth century English expatriates living in Sicily.  They were subscribers to a hand-printed art magazine which was circulated among them.  Alas, I can’t recall the name of the journal.  The curious thing is that each printing was of only one copy which was delivered by horseback.  Each subscriber was required to read the issue within one or two days and then make sure it was passed on to the next reader.  Failing to pass the issue along in the allotted time resulted in cancellation of your subscription.

The magazine was apparently very artfully made, featured elaborate illustrations, and was elegantly bound in leather and/or wood.

Have you ever heard of or seen such a publication?

Any information at all would be most helpful.  Thank you.