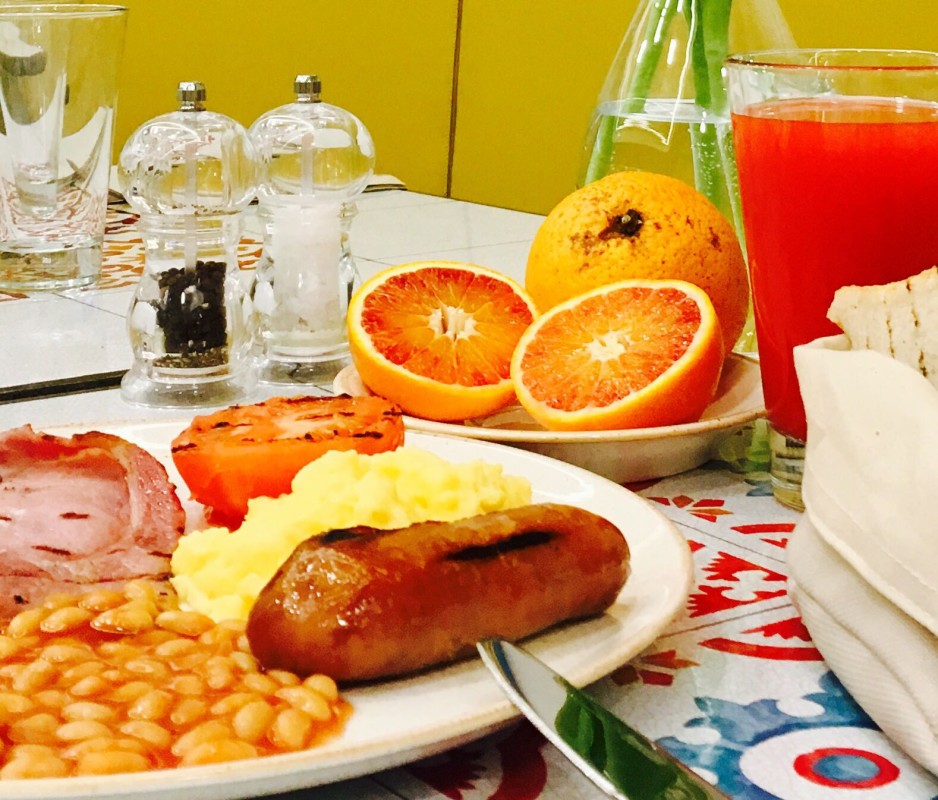 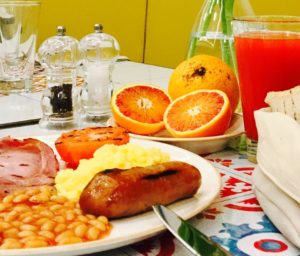 The location of the restaurant is in fact the same as the much missed London Soho food institution, as are a number of the kitchen staff.

Chef Enzo Oliveri, who has just been elected President of the Federation of Italian Chefs in the UK, says: “It is pure London spirit for G-local spots. Our Sicilian restaurant serves two different traditional meals on the same breakfast menu: the original fry-up which was what made Stockpot so popular in the West End, and our home-cooked food from Sicily”.

The man behind the breakfast menu is the same Italian chef, Filippo, now about to turn 70 and who is helping Enzo Oliveri to teach the upcoming chefs how to make delicious no-frills food. Prices are reasonable, as they were at Stockpot’s: a plate with 1 fried egg, 2 slices of bacon, baked beans, grilled sausage and toast is available for just £5.95.

Last night Enzo Oliveri featured in the City Bakes programme from his native city, Palermo, and presented by Paul Hollywood.

Tasting Sicily Enzo’s Kitchen is located in Panton Street: it serves traditional Sicilian cuisine with a special emphasis on recipes as described by author Andrea Camilleri in his novels and TV adaptations: arancini, pasta with anchovies and cannoli. The menu includes SlowFood products from Sicily, where the highest number of food products are in danger of disappearing. At least 40 traditional Sicilian ‘presidia’ are at risk.