Sicilians of the Year! 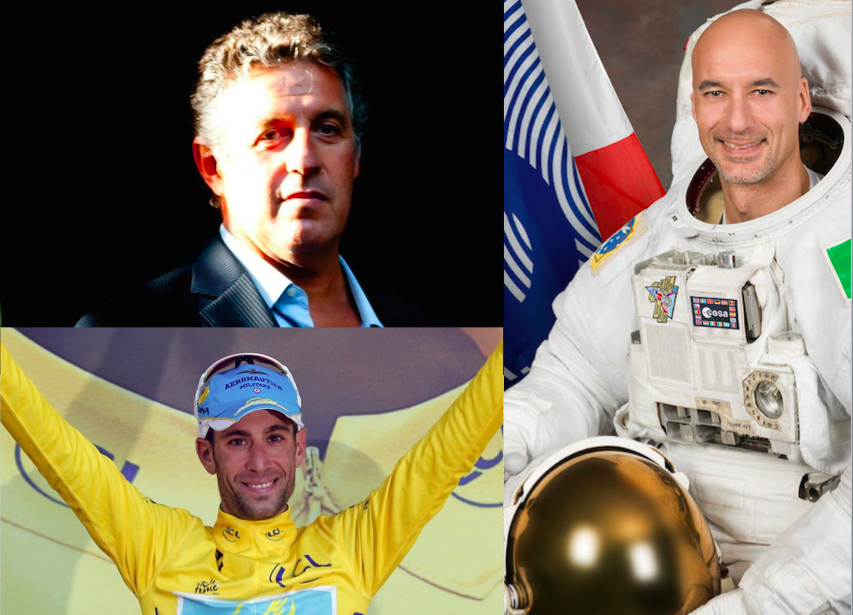 There are quite a few people worthy of praise as ‘Sicilians of the Year’ in 2014. Among them, three have really come close to being heroes for all Sicilians. 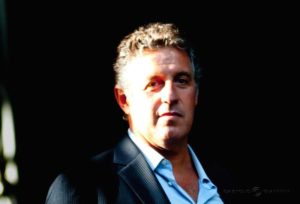 In first place, all our esteem and respect goes to the Anti-Mafia magistrate Nino Di Matteo. Judge Di Matteo is currently head prosecutor of the State-Mafia negotiation trial taking place in Palermo.
Palermo prosecutors have alleged that in the early 1990s the authorities reached out to a Mafia boss, who agreed to end the bloodbath during the darkest era of Mafia violence in Sicily in return for more lenient prison conditions for Mafia convicts.
Owing to this trial, twenty-two years later, a Mafia boss issued a death sentence against Di Matteo from his jail cell.
It goes without saying that ALL Sicilians are determined to avoid another Cosa Nostra nightmare, demonstrating everywhere and using the social networks to protect Di Matteo and show to the world that the law is stronger than the Mafia. 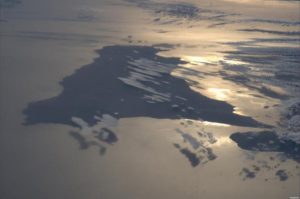 Another person worth mentioning is the astronaut Luca Parmitano who regularly tweeted about taking pictures from space. In particular, the sight of his birthplace Sicily took his breath away while looking through the porthole of the International Space Station.
Failure of the helmet of his spacesuit nearly caused Parmitano to lose his breath permanently during a spacewalk in July, but he was finally able to embrace his wife and daughters back on Earth after 166 days in space and 2,656 orbits of the globe.
In one of his first TV appearances upon his return, he said: “After just arriving back in Houston, I went to wake the children and the look I saw in their eyes will stay with me for the rest of my life. It was as if they had carried on dreaming”. At the end of the day, for a Sicilian, even an astronaut, family remains the centre of the universe.

Another Sicilian of the Year is without doubt the cyclist, Vincenzo Nibali, nicknamed ‘The Shark of the Strait’, or more simply ‘The Shark’, because he was born near the Straits of Messina. Today, Vicenzo is considered one of the strongest professional cyclists in the world. 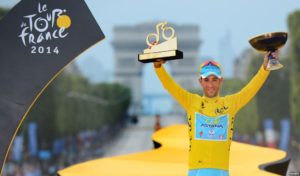 In 2014, Nibali won the Tour De France; when he crossed the finishing line on the Champs Elysées in Paris, he had almost 8 minutes advantage over the second rider. Moreover, he is now one of only six racers who have won the ‘Grand Tour’ of the three most prestigious road races: the Giro d’Italia (2013), the Vuelta a España (2010) and the Tour de France. And he achieved all of these victories without taking drugs or any doping substances, as so often happens in cycling and other sports these days. Bravo Vincenzo!
We are aware that there are many other Sicilians who have contributed to a great year and we hope these will serve as a spur for people to carry on doing outstanding and amazing things for our island in 2015.
Happy New Year to everyone!