Is Sicily Going Out of Business? (Just Asking…) 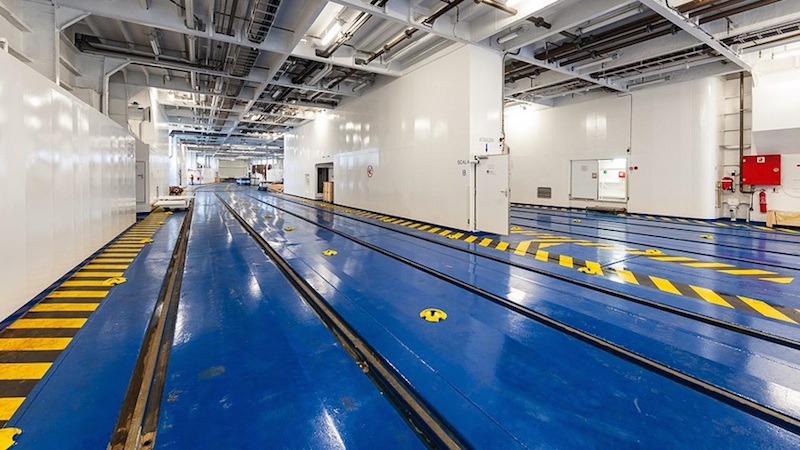 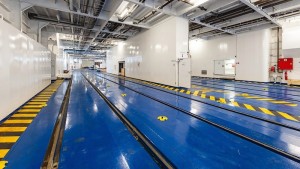 Is Sicily closing? I need to know. As an American living in Sicily and invested in a home here I really need to know if Sicily is going out of business.
Today’s news that the famous putting of trains on a boat to cross the Strait of Messina may be eliminated (save for two overnite trains) is a personal blow to me, Gary Drake, as that is my preferred method of travel to the continent. That’s a personal decision as after years of work that had me constantly in the air, I now avoid the cattle-call of airports and the zero legroom of airlines like the proverbial plague. Plus, I like the freedom of train travel and certainly getting to see places fliers never see.
Forget about me for a minute, though. What about those work commuters and family travelers that make simple journeys to Calabria? It won’t be fun for a family of five with luggage to get off a train, walk to the boat docks, take the boat, get off the boat and walk to another train. That’s a nightmare, even if only a first-world nightmare. And, to be clear, this marvel of transport—-putting a train on a barge—is the talk of the world. Everybody asks me about it. So to stop the practice while not replacing it with something better is hard to digest. 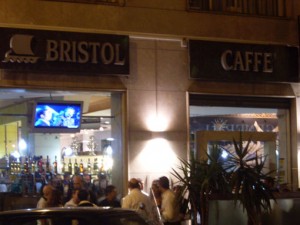 But for me, Gary Drake, the news just gets worse. Palermo’s famous, long-standing, open 24-hours Bar Bristol has announced it is closing. Unbelievable. The joint I wrote about in an early “An American in B” Times of Sicily article suddenly will be gone! Now where do I go at three in the morning? I was already upset that the new Palermo tram construction had eliminated the outdoor tables on the Via Amari side, but now this! Yes, add Bar Bristol to a list of recent historical bar closings such as Renato’s in Mondello, where in September I took my Californian niece, and Bar Mazzara in central Palermo, where recently I took a group of touring Minneapolis friends. And throw in for good measure Al Pinguino near Politeama and Recupero in Via Malaspina. And that’s just recent closures. And that’s just Palermo. In fact, that’s just coffee shops in Palermo. I won’t get into the longtime businesses and retailers going out of business.

Old favorite spots closing isn’t necessarily bad economic news if other places are opening. Most of my NYC hangouts are gone but the city is still going strong (from what I’m told). But what new places are opening in Palermo to replace the old? All I see opening up are betting parlors. Thus, my concern.

Palermo and Sicily have been around obviously for centuries and have survived much tougher times than these, so my hope is that this will be just a rough patch, or what cable talk news heads might even call a “correction”. But with more businesses closing than opening and more Sicilians dying that being born, I think you can understand my asking about this island’s future. And I’m not sure whether to be encouraged or not by the addition in a Sicilian newspaper of a weekly quarter-page column called “What’s Functioning In Sicily”.