At this time of year you may be thinking about holidays so let’s kick off with an explanation of some commonly confused travel words. Have a good time wherever you spend this summer 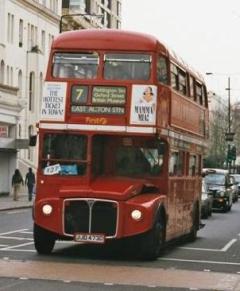 Trip : Noun – travel plus the time you spend in a place; your whole holiday. “Our teacher is organising a trip to Britain.”

Journey: Noun – Going from one place to another. “The journey from London to Cardiff takes four hours by coach.”

Break: Noun – a short trip. “We had a weekend break in Paris.”

Excursion: Noun – a tour organised for you by someone else, usually a tour operator. “We went on an excursion to the Tower of London.”