The Dangerously truthful diary of a Sicilian Housewife 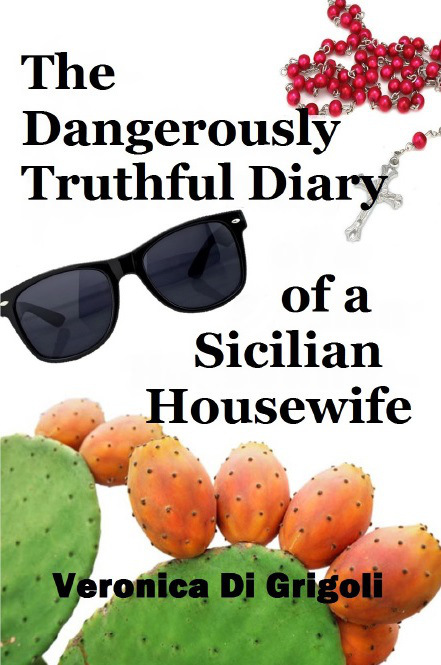 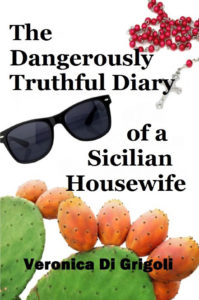 So how on earth does a high-flying business consultant in London ended up living in a small fishing village in the provinces of Palermo?

Veronica Di Grigoli’s book The Dangerously truthful diary of a Sicilian Housewife takes us on her own personal odyssey, navigating through many monstrosities, perils and everyday adventures along the way.

The diary is filled with biting wit, an astute knack for observation and a powerful sense of determination which makes it a joy to read. Di Grigoli’s strong personality comes out as she deftly sketches out the intricacies of life on the complex island of Sicily at the heart of the Mediterranean.

Veronica falls in love with a Sicilian, who draws her deeply into the world of Sicily. She has been blogging on her Sicilian Housewife blog for years, making her readers laugh along with her domestic struggles and general confusion associated with day-to-day life in Sicily as an expat. But now she has turned it into an unforgettable and delightful narrative about life in Sicily.

From clumsy encounters with the local Mafia, dodgy dealings with corrupt builders, stomach churning tastes of Sicilian street food to spaghetti western-like show downs with her mother in law, the road to becoming a Sicilian housewife is paved with many jibing culture shocks, which are treated with a mixture of biting satire, disbelief and hilarity.

I admire Veronica’s strength as the complexities of life in Sicily aren’t all pizza and arancini, at times it is a tremendously difficult place to live. Apart from all the jokes she shares there are also the very real problems associated with organized crime, corruption and how they affect Sicilian’s lives.

Veronica Di Grigloi could have easily perished under the old Dantean citation: ‘abandon all hope, you who enter here’, but instead she uses humour as a weapon of truth and comes out looking like the Terminator. 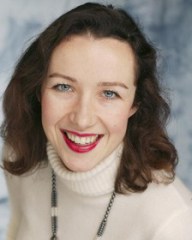 This book is indeed a dangerously truthful portrayal of life in Sicily, far away from any cliche’ it offers real insight for anyone who wants to understand what it’s like to live in this amazingly complex piece of Italy.

A must read for anyone considering a Sicilian life.