The fiftieth anniversary of  the five-star hotel Le Calette 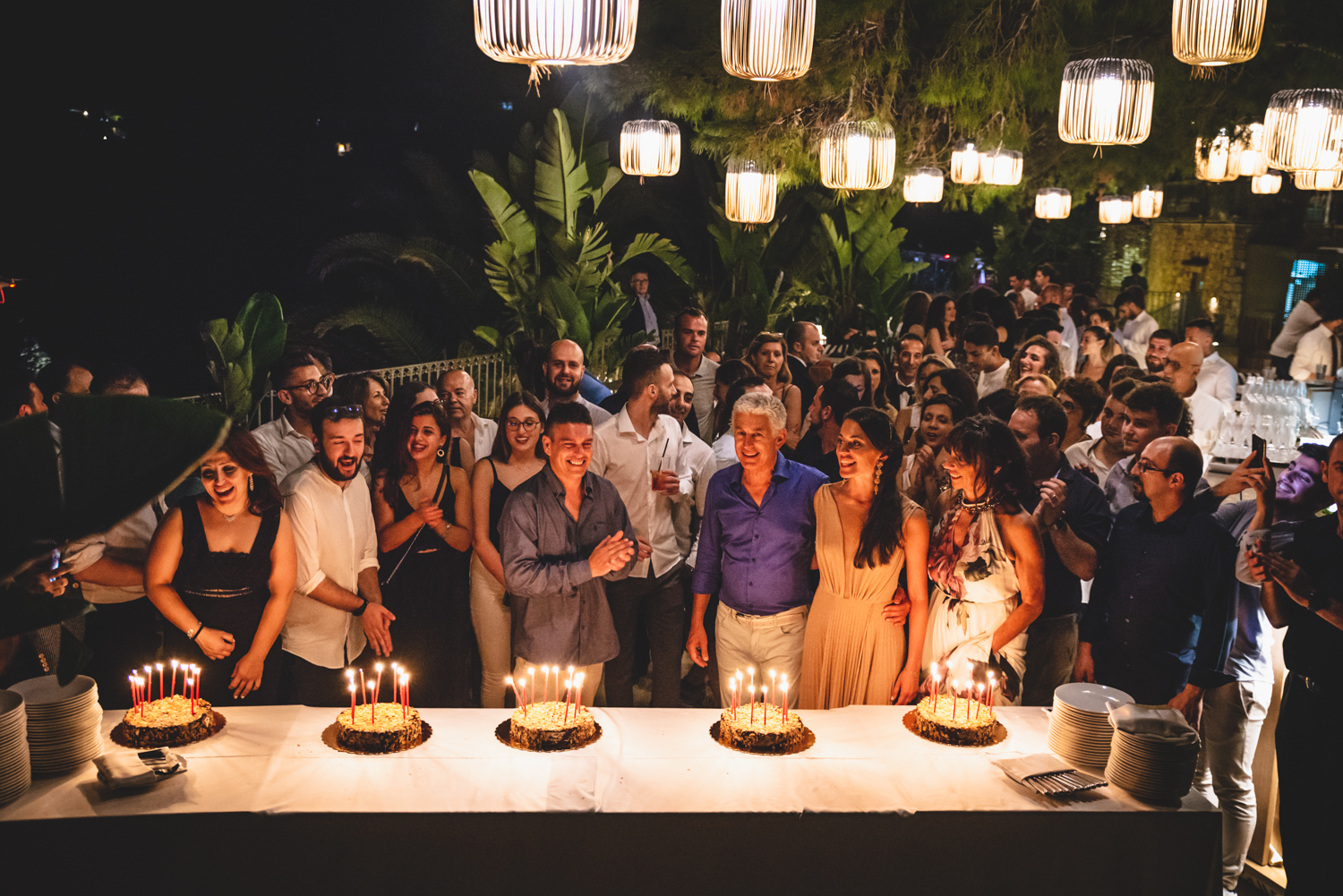 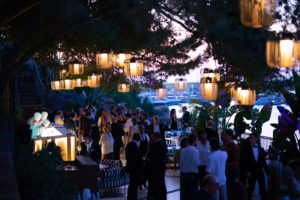 The sparkling stars of Le Calette shone on Cefalù all night on July 24th all the while “the diffuse radiance from the East” [1] outlined the profile of the rocks and the iconic Caldura tower.

While the warm light of the sunset still blushed the rocks polished by the crystalline water, the party to celebrate fifty years of the historic 5-star hotel began with a culinary spectacle from multi-starred Pino Cuttaia: a stream of intoxicating dishes delighted many guests until the compelling irresistible music pulled everyone to the dance floor. 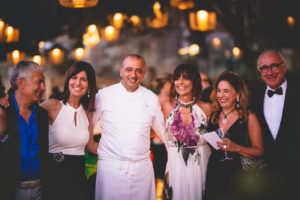 At the decks was the Father of Disco, Giorgio Moroder, the mysterious guest and Hollywood star who swept all before him, taking the more mature guests back to a time when Le Calette was a young and spectacular holiday residence designed by the engineer, Cacciola, for Cefalù’s endless summers. 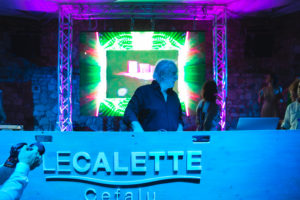 Between the bubbly and the memories, in a contagious, lively and carefree atmosphere there were countless unforgettable moments: Pino Cuttaia’s calamari raviolo stuffed with zucchini  leaves; Moroder’s ‘What a Feeling’; the silent flaming torches that lit the waters of the bay in gold, and the the 50 candles extinguished in unison by all the Hotel’s staff whilst the first clear light of the moon attempted to compete with the stars of Le Calette.

[1] The rising of the moon over La Caldura at the beginning of “Nottetempo, casa per casa” by Vincenzo Consolo.