The Never-Ending Joy of Learning 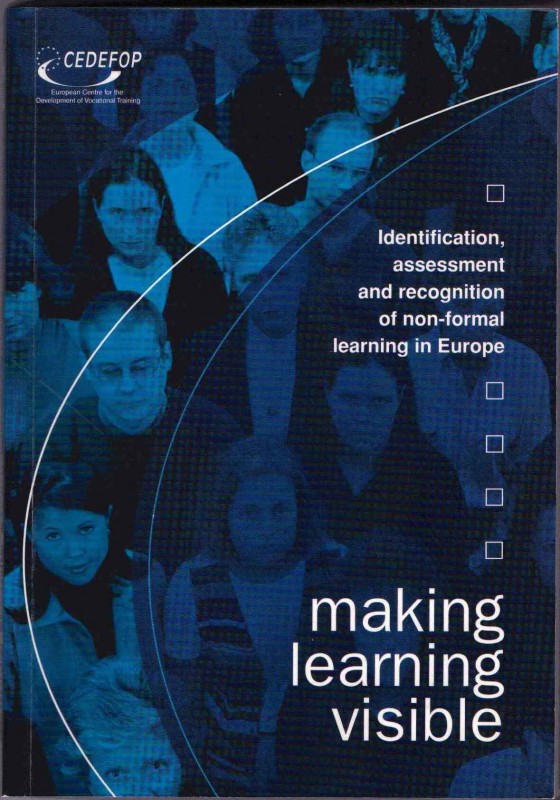 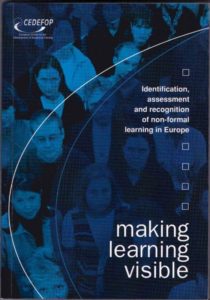 Long ago and once upon a time, I worked for the EU in Greece, in an Agency of theirs known as The European Centre for the Development of Vocational Training, under the guise of the DG for Education and Culture, to the best of my memory, since they change their vision as often as I change my tea cup. I had the most marvellous education there, the most expressive experience, and it was there that I learned my editing skills, since I was secretary to the Nordic Experts, whose English I corrected and fixed all the time.

Upon arrival at my new job, my first question was: who are these Experts? What are they expert at? My only previous knowledge of experts was at plumbing, or electricity, or things like that. But, it took me a long time to figure it out. These were experts at Research. Yeah, research on education and culture. Mostly education, which of course, involved culture.

I found myself dealing with gobbledy-gook. Not only was the text badly written, but it was about a subject I was not familiar with. It was about education, but not on a small scale, on a huge European scale. I was younger then and had more energy to deal with all this unknown stuff. I quickly learnt. I asked questions. I sometimes laughed. I often laughed at the ridiculousness of it all.

I mostly had two companions, co-workers on these trips. The first was my Norwegian boss, and the second was my Swedish one. I loved them both. They appreciated me and the feeling was mutual. We always got along. The third member of our core group was a French guy, working with us, who had fallen in love with his Greek teacher and theirs was a true love story… for another day.

The Norwegian was peculiar, as only Norwegians can be, but the Swede was a whole load of fun! He was witty, cute, older, smarter. He had many sharp things to say. After one particularly long meeting day, he exclaimed: ‘I was bored before I got here. Now I’m even more bored but on a higher level.’ I remember laughing out loud at that. He was so great and I really loved him. He also said: ‘Swedes don’t drink often, but when they do, they drink it all!’

At work we were often exposed to ‘sayings’ or silly announcements from other European cities. I remember one from Finland, which became my favourite and the title of this piece: ‘The Never-Ending Joy of Learning.’ At first I was truly annoyed, then, after a while, I began to appreciate the meaning of it. I began to see it as a great title, which I’m using now and not too bad of an idea. Bravo to the Finns!

I wanted to fight it tooth and nail sometimes, until I had to agree with it. Maybe I didn’t want to learn any more. Maybe I was tired… but learning is what it’s all about. No matter what age you are. That’s the point: The never-ending joy of learning… how true. We must learn until we die. We should learn until we die. He, who thinks he knows everything is already dead.

At that place, that time, I had a magical experience. I learned so much! When we had gone ‘on mission’ we had to write about the trip. I made the mistake of making it very personal and writing a piece called ‘Looking for a Needle in Marseilles.’ I was ripped apart by the Head of Personnel, who told me never to do that again. Meanwhile, my piece was adored by my close associates. I began to disassociate from ‘Experts.’ I began to find my own voice and express it. They tried to gag and tie me but it didn’t work. I ran away.

Meanwhile, I’ve been contacted by people I worked with once, asking me to edit their stuff. If it’s short I will, if it’s long I won’t. Editing is a skill and so is writing. I may be retired but I’m not free. However, I’m always willing to learn as long as there is something to be learned… usually there is… but…

We are here to learn, that’s for sure, but whether I would consider it ‘joy’ is another question. Meanwhile, the overall title and the overall assumption of never-ending joy, sounds so new-age to me, that I must give the Finns their due, at being… never-ending… searchers in terms of joy, since in my experience, Finns have never, ever learned how to laugh… They just don’t do it. Stoic, beyond belief. Tough as nails. Their voices are dead, their smile is dead, I don’t understand what animates them.

There are exceptions of course. Like my good Finnish friend who used to sit beside me on the bus while we made our way home from work. She ended up with an Italian, and I ended up in Sicily. How weird is that. We are still in contact today. The Finns were right. Life is an ever-ending joy of learning, but sometimes we rebel and don’t want to learn any more.

I certainly fight that idea, but deep down, I believe in it. I know that once I’m done learning, I’m done. And, that applies to all of us.