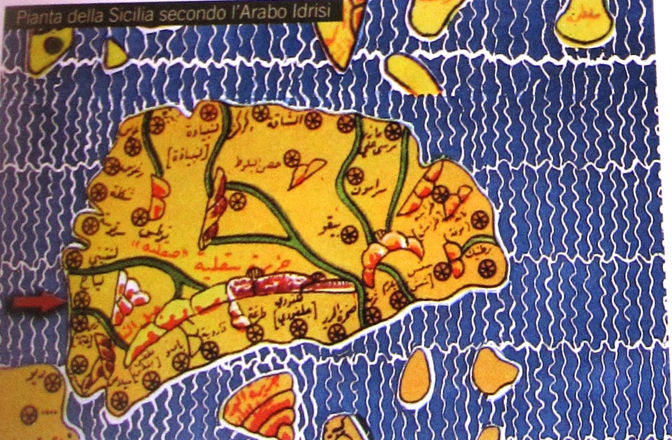 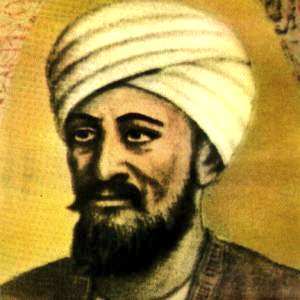 If you ask a Neapolitan about the origin of spaghetti he probably would claim that they were made in Naples or Pompeii. And we know that Marco Polo claimed that spaghetti were invented by the Chinese. But Sicilians can claim that the stringy pasta was already plentiful in the town of Trabia as early as 1154 AD.

An Arab geographer named Sherif at Idrisi who was on a mission to record customs and traditions in the towns of Sicily for King Roger II wrote the people of Trabia were making a spaghetti like pasta even before 1154. His report recorded in the famous Book of Roger described the town of At Tarbiah as a village west of Termini which had plentiful water that powered many flour mills.

Trabia, according to Idrisi, had many estates where they manifactured an abundance of pasta products which they exported to Calabria and to other Muslim and Christian regions. The stringy pasta they made in Trabia was called Itrya (spaghetti).

On Idrisi’s testimony, therefore, Sicilians can add another first to their credit.
[geo_mashup_map]