Turdo’s Maricchia Film Enters the Classroom of an American School 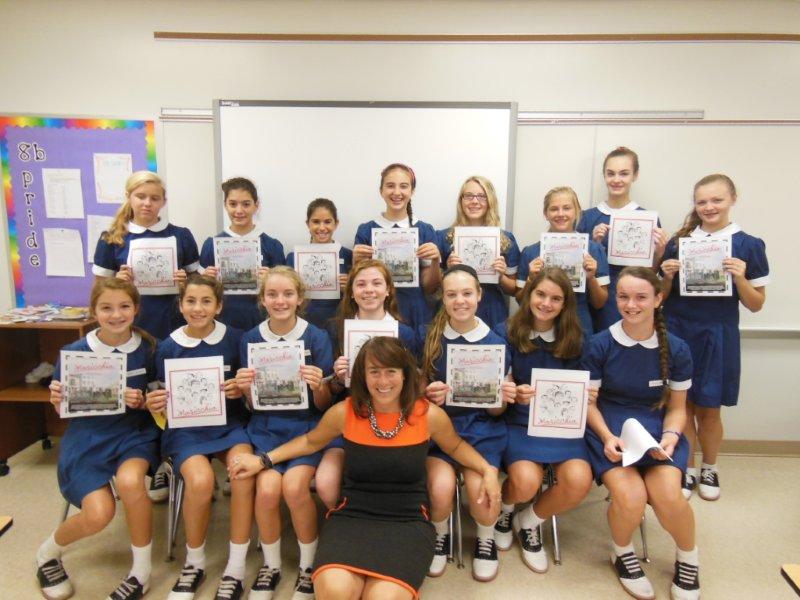 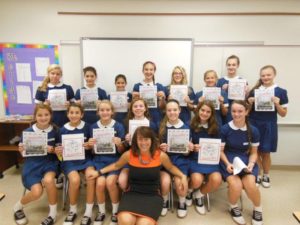 A class of 13 year-old American girls sleepily arrived to first-period filmmaking class, happy not to start the day with a “real” subject, like science or history.    The professor dimmed the lights and began Lesson One of the unit, “The Basics of Shooting”.

The first clip projected on to the large screen in the classroom, folk music played, and a man with a black cape and brimmed hat covering his face spoke in a frustrated tone.  “But, Mrs. Walsh, we can’t understand what he’s saying!” they exclaimed, as the farmer in the scene was speaking in thick Sicilian dialect to no one in particular.

That day in Notre Dame Preparatory School in Baltimore, Maryland, the lesson was not about dialog in a foreign language class; it focused on camera angles and setting up the shot properly for a particular scene to bring out emotion and excitement.   The movie projected was Maricchia, a 2012 film by Sicilian filmmaker, Franco Turdo.

Turdo gave permission to Notre Dame Preparatory School to use his film as a basis of learning for the 8th grade class.   The relationship began when the professoressa, Mia Potthast Walsh, had spent a week in Franco’s home town of Cefalù, Sicily and studied with him, particularly on his techniques in both shooting the film and the process of editing the thousands of hours of clips to make the finished product, an 80-minute visual stunner. 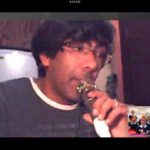 Walsh and Turdo then continued their “distance-learning” using social media, like Facebook and YouTube.   Eventually, with a webcam and Skype, Turdo communicated directly with the students into their Middle Level classroom.  Eager eighth graders asked Turdo questions like, “How long did it take you to edit the film?” and “What is your favorite type of gelato?”

American students, who are used to video-chatting technologies, thoroughly enjoyed this opportunity to meet “face-to-face” with someone 2,000 miles away.   As well, the Sicilian newspapers touted the local filmmaker’s entrance into the classrooms of an American school and articles appeared in such publications as the Giornale di Sicilia and CefalùNews.    The relationship for both parties was a win-win.

Fast forward to today.   The same students who watched and analyzed the movie clips from Maricchia in the fall, presented to NDP’s Board of Trustees everything they learned from watching this foreign film.   The students discussed conversation shots, eyeline matches, closeups and “pan and tilt”.   As multi-media projects are becoming commonplace in American schools, teaching the basics of a good film must include items like:  storyboarding, scriptwriting, camera shots, sound effects, musical accompaniment and film editing.   Watching and analyzing portions of Maricchia served as an effective introduction to these concepts. 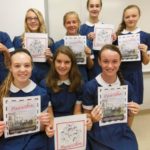 As NDP’s mission states “Where Girls Become Women Who Transform the World”.   Understanding that the world is now at one’s fingertips makes this mission realistic and that these relationships forged across the oceans between Sicily and America can be a stepping-stone to this transformation.