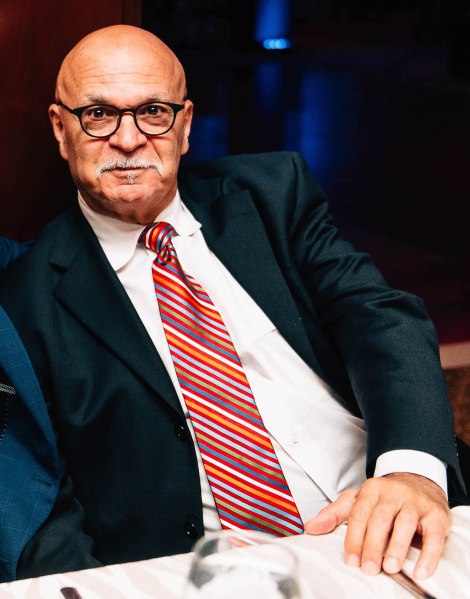 The grandson of Sicilian immigrants, Mark is a prolific writer, television producer, and filmmaker. His feature documentary “Sicily: Land of Love & Strife” played to packed houses during its initial limited theatrical release in the U.S. and Canada. It was warmly received at the Toronto Italian Film Festival and has aired on select public television stations both here and in E.U. markets.

During the initial COVID-19 quarantine, Mark’s passion for Sicily inspired him to spend his time at home creating a short video tribute to the island nation entitled “Dreaming of Sicily.” He is currently working on another show about Sicilian wines.

Shortly after he completed the film, he also published a companion book by the same name with the addendum “A Filmmaker’s Journey.” (Both the film and the book are available on amazon.com.)

As a writer, Mark is a contributing editor to the online magazine Times of Sicily. His short fiction and book reviews frequently appear in Ovunque Siamo, a literary magazine that curates the work of Italian American writers.

Mark considers his new appointment as ‘We the Italians’ ambassador “a genuine honor and another way to engage my passion for Italy.”

About We the Italians: Headquartered in Rome, ‘We the Italians’ is a media company and network through which Italian-Americans and anyone else interested can “share, promote, be informed, and keep in touch with anything regarding Italy happening in the US” through its website, social media communities, newsletter, magazine, and book. For more information about the organization and its programs: wetheitalians.com/about.

Views from the ‘Triangle’ and the ‘Continent’