Why were Ten Percent of Sicilian Babies Abandoned? 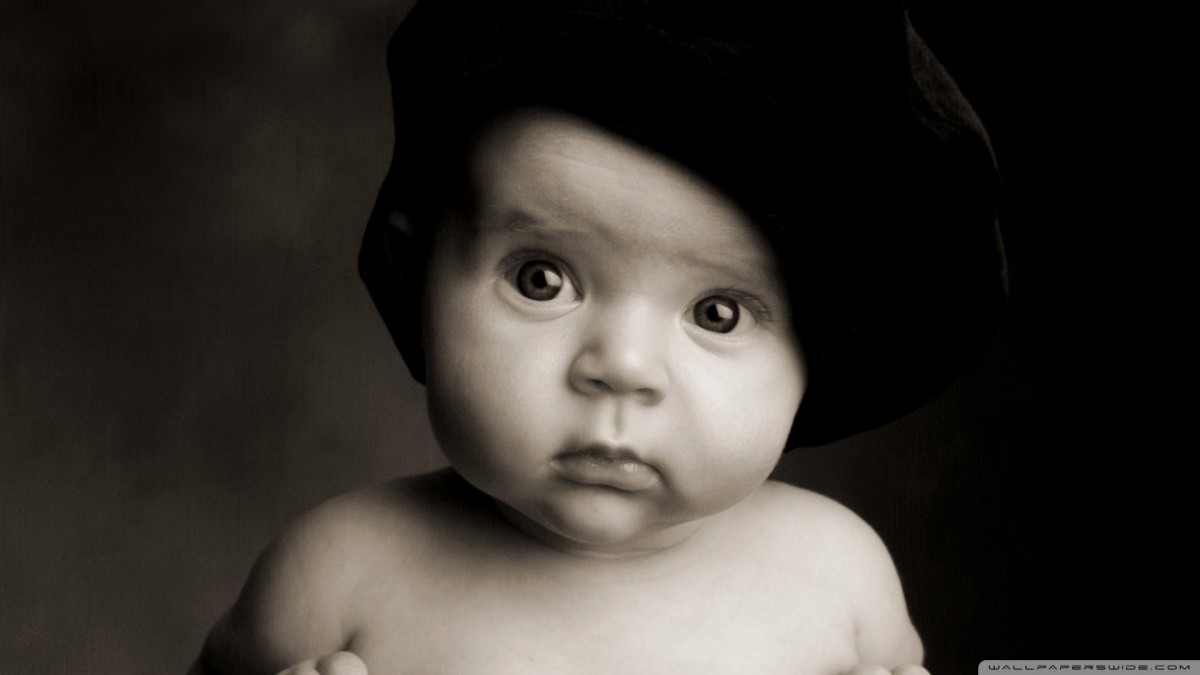 I was excited last month to get a pressie from one of the leading experts in Sicilian genealogy. A novella, set in olden-days Sicily.

The author, Angelo Coniglio, usually helps people people in America trace their Sicilian roots, and turn up a thousand or so relatives who all want to feed them more than their body weight in food when they visit the motherland. He writes regularly about genealogy for the Times of Sicily.

One day while researching, however, he found something in a Sicilian birth record which set his imagination on fire, till he had to write down a story that could explain it.

In the late 19th century, even married women in Sicily were sometimes driven to abandon their babies through sheer poverty. One child in ten was handed over to the church at that time, by desperate parents who could not feed them. Despite knowing this, the priest who named the baby and the clerk who registered the birth would give the child a name chosen deliberately to stigmatise and mark them out as a foundling. It may be Proietto (thrown away) or Esposto (exposed) or it may simply be a ridiculous word like Fieramusca (horsefly) or Milingiana (aubergine or eggplant). There was always a woman who ran the church orphanage, and her name was recorded on each child’s birth certificate.

What Angelo found was a record where the woman running the orphanage had a foundling’s name herself.

After reading Angelo’s book I was hooked on this topic, so I interviewed him to find out more.

What first inspired you to write The Lady of the Wheel?

I was doing research involving the town of Racalmuto, and I found a record reporting the birth of an abandoned child who was presented for registration by a woman who herself had a foundling’s surname.

What writing experience did you have before tackling this book?

I am a retired engineer and engineering professor used to writing reports.  In addition, for years I have written genealogy columns for newspapers and on-line venues, including Times of Sicily.

The story has an Italian subtitle, La Ruotaia, a term which even most Italians are unfamiliar with. Could you explain what that means?

From the 16th through the late 18th century, most Sicilian towns had a “ruota pubblica”, a public wheel set in the outer wall of a house, church or hospital.  It was used for mothers to abandon infants they could not or would not care for, without being seen by the wheel attendant.  The attendant was variously called “custode dei esposti” (guardian of exposed infants); or “ricevatrice dei proietti” (receiver of castoffs), or simply “la ruotaia” (the wheel lady, or the lady of the wheel).

What is the story basically about?

The trials and tribulations of a poor Sicilian family in the 1860s, and the harsh choices they made in order to survive.

Some parts of the book touch on emotive subjects and a lot of suffering among Sicilians in the past. What feelings did it provoke for you to write about them?

I cried a lot.

As noted above, it was inspired by actual Sicilian records, but it is fictionalized.  The events it describes were experienced by thousands of Sicilian families.   My “home town” of Serradifalco is mentioned, but the tale is NOT about my family, though some of the vignettes are taken from stories told by my family members.

What made you decide to write the Lady of the Wheel as a novella rather than a straight history book or memoir?

The book essentially “wrote itself”.  I gave little thought as to whether it was to be a full-fledged novel or a novella.  After the first chapter, the rest of it simply fell into place,  It’s not a memoir, nor is it a history book, as it is fiction.

There’s clearly a wealth of historical knowledge that has gone into the book. How did you go about researching it?

The information came from civil and church records of births, baptisms, marriages and deaths that have been filmed in towns all over Sicily and elsewhere, by the Mormon church.  These records are available to researchers at low cost, with no proselytization, at Mormon FamilySearch Centers.  My research was at a Center near me and on-line at the free Mormon site www.familysearch.com and the subscription site www.Ancestry.com

Do you have any photos from that era? Maybe of your family?

The average Sicilian family of the era described could not afford to own a camera, nor have a photo taken.  I have only one image of any ancestor previous to my parents, and no photos of my parents while they were in Sicily.  That doesn’t mean I have no documents, and readers can see those for many of my ancestors by going to http://bit.ly/HeritagePath and following the links

Have you got any plans for other books?

The Lady of The Wheel is set in the 1860s, in Racalmuto.  I am planning a similar book set in my ancestral town of Serradifalco, but covering a much longer period of history.  It will be a full novel entitled “The Mountain of the Hawk”, which is the meaning of “Serradifalco”.  I am also planning a book entitled “Discovering Your Sicilian Ancestors”, a compilation of my genealogy columns that will tell “how to” determine immigrant ancestors’ towns of origin using censuses, naturalization records and passenger manifests, and then how to find, translate and interpret original documents in Italian and Latin, to build a “pedigree” or family tree.

If you personally could travel back to any place and time in Sicily’s past, where and when would you go? Why?

I would go back to 1860s Sicily and do all I could to reject Garibaldi’s conquest of my ancestral land.  Why?  Not only to shed the yoke of Bourbon rule, which Garibaldi promised to do, but to prevent Sicily from being subsumed into “Italy” and suffering the same deprivations that had been inflicted by other conquerors.  Garibaldi failed miserably in that promise.

What would you say it means to be a Sicilian living outside Sicily today?

It means that a son of Sicily should do everything possible to celebrate its unparalleled history and culture, and inform others, including non-Sicilans and even Sicilians themselves, and their descendants, of the wonderful heritage of “La Bedda Sicilia”.  And not to glorify and imitate the thugs and hoodlums who unfortunately receive the lion’s share of notice by others.

****
“The Lady of The Wheel” (La Ruotaia) by Angelo Coniglio

Go to Amazon.com for more information 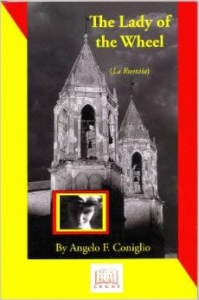